Avoid Problems To Be a Wise Person: 5 Solutions You Need

Avoid problems if you want to keep problems from derailing your day. That doesn’t mean you ignore what comes up, instead, you find your way to plan around and beyond why lies ahead.

Do you know the biggest problem with problems? The more you focus on something, the more you find the something you’ve focused on. So if you are focused on solving a problem, you will be primed to find problems.

If you want to keep problems out of the equation then you need to find ways to avoid the problems in the first place.

A Clever Person Solves a Problem. A Wise Person Avoids It – Anonymous

The show we were watching had one character caught in a “happily ever after” delusion where he was trying to solve an endless number of puzzles. I’ve met people a lot like that Librarian. They thrive in the solving so they are constantly looking for problems to solve.

The key to moving from a solving focus to the ability of avoiding has as much to do with mindset as it does with magic.

Recognize How to Avoid the Problems

I raised three boys, in the woods, next to a creek. There were days when clean didn’t come into the picture – unless you count the cleaning the boys might get when they “fell” into the creek. Early on, I stopped focusing on what others (and by others I mean my mother and my husband’s aunt) had to say about clean and focused on what worked for our family.

If I couldn’t smell them when they walked into the room, they were good for everyday living.

If we had to go to town for an event or activity, they had to put on their “good” clothes.

I avoided the problem of needing them to be clean by redefining what it looked like for us.

Are you invested in catching problems and finding ways to solve them? Keep in mind that if you are invested in something then you are using resources in and for that endeavor.

Have you found ways to avoid problems? Over the years, I have learned that avoiding problems in all points of life fall under the same pattern I implemented with the boys.

1. Recognize the truth of the problem

Why is the problem a problem? Think about what makes it an issue in your life or for your life. It could be something as simple as someone having told you it’s a problem. Or it could be more complicated like not having the finances in the moment. Once you know the reality of the problem then you will be in a better position to avoid the problem moving forward.

Once you know what it means and what matters then you can create a new focus that works for you. Make sure your focus sees beyond the moment, the situation, or the person as a problem.

5. Live beyond the problem

If I have a meeting or activity scheduled near that time, I either travel a different path or leave a little earlier. Both choices allow me to avoid the problem of the traffic jam.

You know many of the problems that are going to happen long before they happen because those problems happen all the time. You can barrel into the problems and then solve them or you can recognize them before they arrive and avoid them.

The smart people avoid problems, not by ignoring them or living in a state of delusion, but by refocusing the energy once invested in problems.

You can avoid the problems if you choose to see beyond and put your energy into your new view.

Challenge: The next problem you face, take a few minutes to dissect the problem and then redefine it. Find your way to avoid the problem moving forward.

Are you ready to build your awesome life? We’re here to help.

Join us over at WPprosper for more support on facing down fear, finding your focus, and living your awesome life. 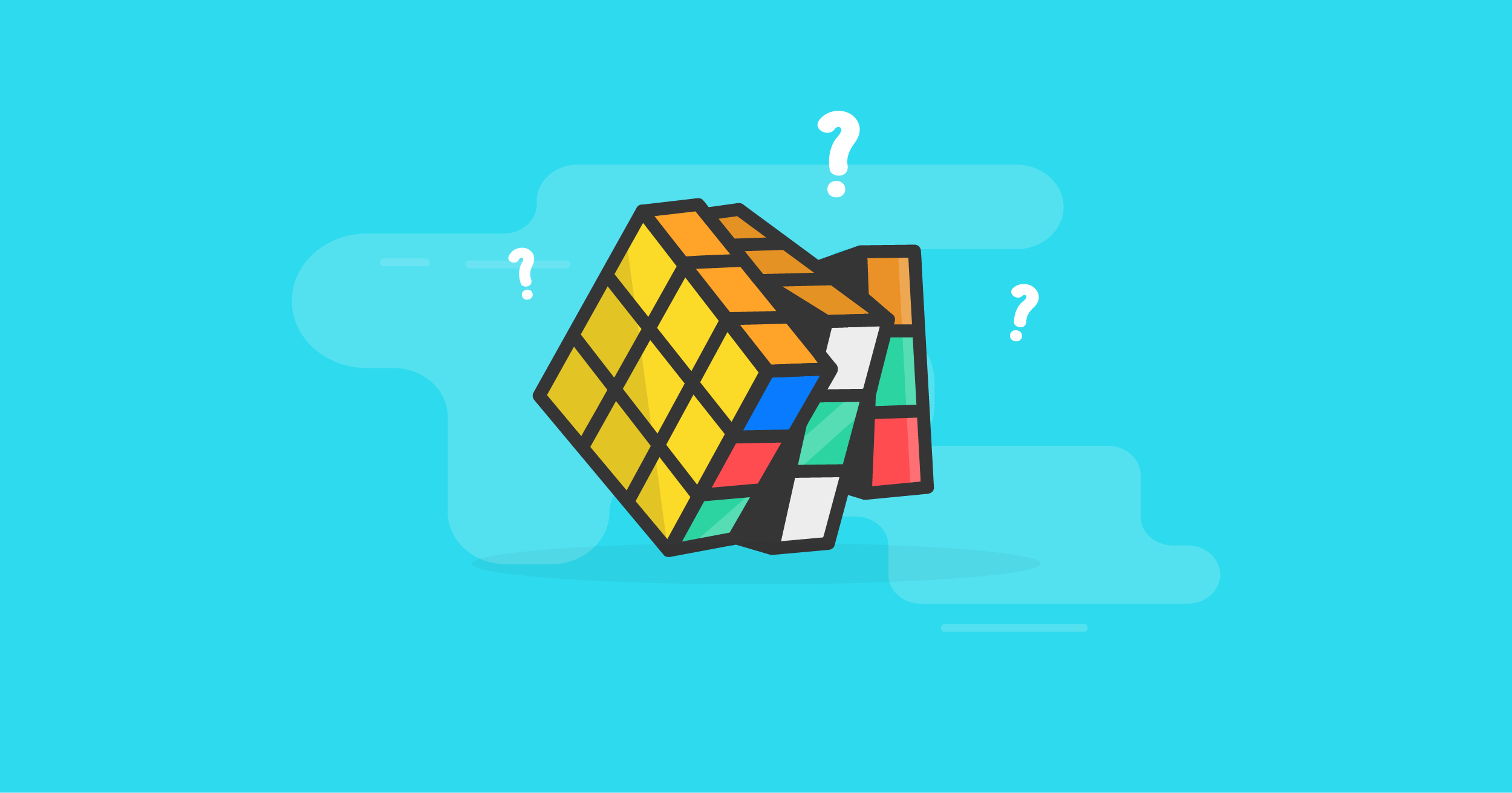 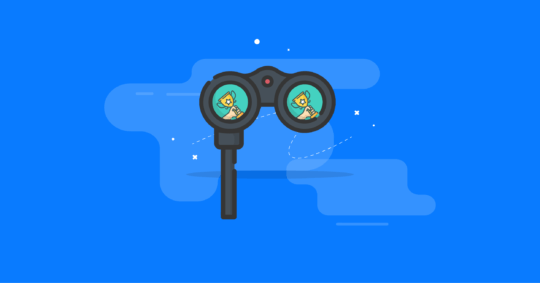 How To Pick Up and Keep Going? 5 Tips for Finding Your Way 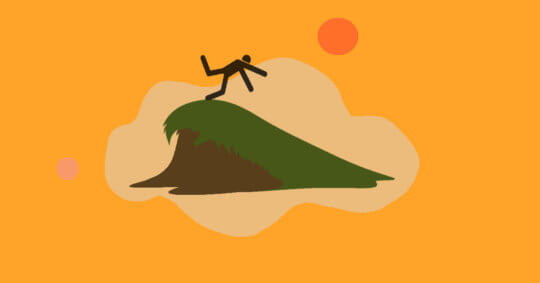 How Not to Fail? 6 Things to Know for Building Your Business 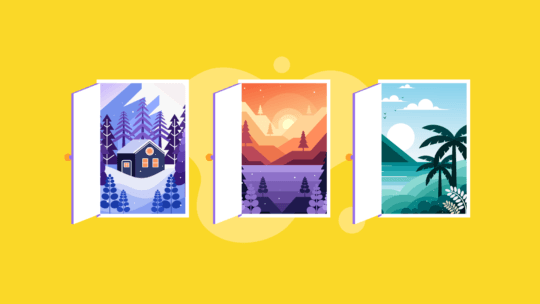 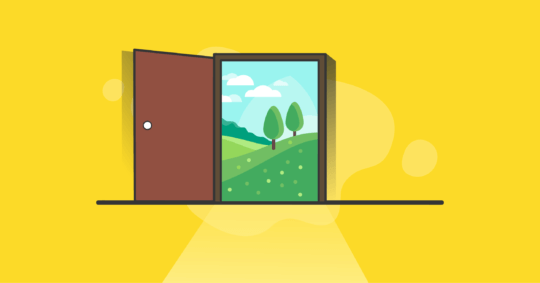 Motivation Moment: What Is Emptying Your Day? 5 Tips to Strengthen Today