Canned Email: How to Stop Writing the Same Email Every Day

My first job out of college in the early 2000s involved answering webmaster email for the Billy Graham Evangelistic Association. We would get all kinds of questions, but they usually fell in a dozen or so categories and all needed the same standard response. Having a set of canned email responses saved countless hours.

But as I moved away from an office job and into freelancing, I somehow left the canned emails behind. I forgot how much time those pre-written responses saved and how they could make a serious difference in my freelance work.

“While email templates can’t deliver world peace, they can help with all sorts of situations where staying calm, and being consistent are highly valued.” –Chris Lema

What Is Canned Email?

Let’s be clear about what canned email is:

A canned email is ideal when you repeatedly get the same question. Instead of retyping the same answer over and over again, you just pull up the standard response, customize it and add some personal touches.

Why Use Canned Email?

Canned email is a way to save time by reusing the same response. It also ensures you’re giving the best response.

Let’s look at some scenarios where a canned response might be helpful. Customer service situations (like the example at the beginning of this post) are a prime example, though those examples often feel especially robotic because there’s minimal customization or personalization.

As a freelancer, the primary use for canned email is filtering leads. Maybe you have a contact form on your website where you try to do some prequalifying (but it’s never enough, is it?). Your responses to those leads are an ideal situation for a canned email response. Maybe you have specific questions you ask nearly every client (needs, budget, timeline, etc.). Or maybe you end up saying ‘no’ a lot and have a specific rejection letter.

Magazines and publications are infamous for form rejection letters. This is a similar situation, but you’re likely to customize that standard rejection letter and personalize it.

Other situations where you might use canned email include common questions (“Do you do [fill in the blank]?”) or standard messaging you communicate to every client (needs, invoices, overdue notices, etc.).

OK, so canned email saves time. But it also means you’re putting your best foot forward. This is a way to create the best version of whatever it is you’re writing, and then always using that best version. Why send a sub-par response when you can send your best?

Anyone who doesn’t enjoy writing should love canned email.

You’re not likely to give your best when you’re rushed or tired or distracted. If you’re re-writing your responses every time, you’re likely to forget something. You might say it wrong. Your tone might be off or even come across as rude. But if you’re working with a templated standard response, you can say it the best way every time—and be constantly improving it.

Will Canned Email Give You Botulism?

Some people have a negative, visceral reaction to canned email. You’ll often see comments on posts like this one where someone tries to skewer the idea by offering a canned comment. It’s understandable. How many times have you been chatting with a customer service rep and their answers are so straight from a script you wonder if you’re talking to a real person.

“A canned response is not an auto-response. I read each email and consider the best reply.” –Carrie Dils

The key is to customize each email and add personal touches so it doesn’t feel like they’re talking to a robot. If you’re doing canned email right, you’re not regurgitating a script. You’re reading every email and considering an individual response. You’re using a template as a starting point, saving time instead of starting from scratch. But it’s just a starting point—you customize, personalize and tweak to give an individual answer.

How to Do Canned Email

One of the challenges of canned email is managing the responses in a way that actually saves time. That’s one of the greatest barriers to creating canned email—the perception that it would be faster to just retype the email rather than go through the trouble of saving canned responses, storing them somewhere and pulling them up when you need them.

The system you use is crucial. There are several ways to do it:

Whatever system you use, find something that works for you. Pay attention to when and where you respond to email and make sure you come up with a system that works the way you work (e.g., a bunch of Word docs on your desktop is useless if you routinely answer email from your laptop on the road).

I’ve said repeatedly that canned email only works if you do it well. If you’re sending robotic messages with no personalization, then yeah, it’s not going to work well.

Here are some tips to do canned email right:

Both Carrie Dils and Chris Lema give examples of the canned emails they use. Check out their examples for some actual canned email language (notice how it’s conversational, personal and anything but robotic).

Think about all the emails you type every day and whether or not canned email could save you time. It will take some upfront investment to get things set up, but you’ll be saving time in the end. 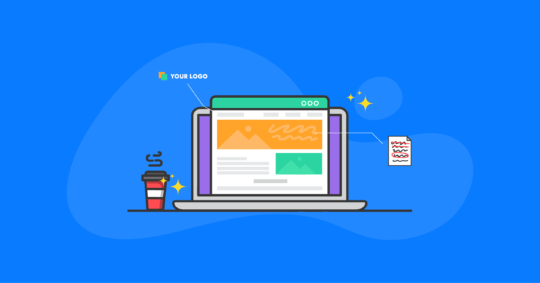 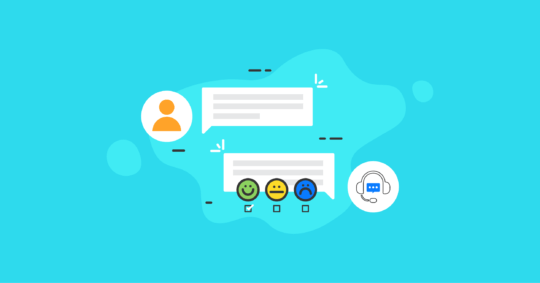 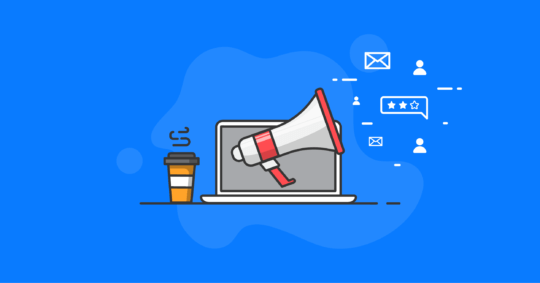 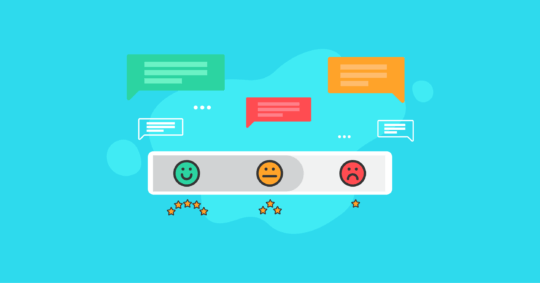