New! Banned Users Gets an Upgrade in iThemes Security Pro 6.7.0

The iThemes Security Pro Banned Users feature just got an upgrade. Banned Users version now gives you more flexibility on how bans are enforced on your website. Plus, with the new Banned Users Security Card, you can manage your bans directly from your WordPress Security Dashboard.

What is the Banned Users Feature in iThemes Security Pro?

The Banned Users feature in iThemes Security Pro allows you to completely ban hosts or user agents from your site that have displayed nefarious activities such as brute force attacks, repeatedly hitting 404s, or attempting to use the “admin” username to login. Once a host or user agent is banned, they can no longer access your website.

With a few simple settings, iThemes Security Pro can create a banned users list of IP addresses and user agents. You can also utilize a default ban list from HackRepair.com as a starting point for known bad actors.

How to Add the Banned Users Card to Your Security Dashboard

After updating to iThemes Security Pro version 6.7.0 head over to your WordPress Security Dashboard.

If you haven’t created your WordPress Security Dashboard yet, now would be a great time!

Once you are on your Security Dashboard, click the Edit Cards button and then click the + next to Banned Users.

After adding the Banned Users card, adjust the size to fit where you want it in your WordPress security dashboard.

The first drop-down in the Banned Users card allows you to filter IPs by the reason they got banned. This is helpful if you want to sort bans by user or lockout module (brute force, 404, using the “admin” username).

The Banned Users card search field can be used to find an IP in your banned hosts list. This can come in handy when you need to remove an IP that was inadvertently banned.

The Banned Users banned hosts list mirrors the banned host list in the iThemes Security Banned Users settings. The color to the left of the IP coordinates with the reason the IP is banned.

Selecting an IP in the banned host list will display the IP, Time of ban, and the Source of the ban. You will find options to Remove Ban and to View Activity of the IP in the security logs.

Note: Bans that occurred before updating to iThemes Security Pro 6.7.0 will not display a Source or the correct Time. The Time displayed will be the time that the site was upgraded to version 6.7.0.

You now have the option to attach a note to a banned IP. For example, it can be helpful to add a quick message explaining why an IP was manually banned.

Clicking the Add Ban button will bring up a menu where you can manually add an IP to the banned hosts list. After the menu opens, enter the IP you want to ban and a short note explaining the ban.

With the new Limit Banned IPs in Server Configuration Files option in the Banned Users settings, you can now limit the number of banned IPs that iThemes Security Pro writes to your .htaccess or ngninx.conf files.

The iThemes WordPress Security Dashboard utilizes security cards to organize all your security activity in a more digestible way. Security Cards break the info from your security logs down to easy to consume bite-sized nuggets of data. With this update, now you can add a new Banned Users Card to your dashboard so that you can easily view stats and settings related to the Banned Users feature.

iThemes Security Pro Banned Users upgrade gives you more control over how bans are enforced on your WordPress website. Plus, you can manage more of your website’s security from the WordPress Security Dashboard with the new Banned Users security card.

With the iThemes Security Pro plugin, you can secure and protect your WordPress website today. 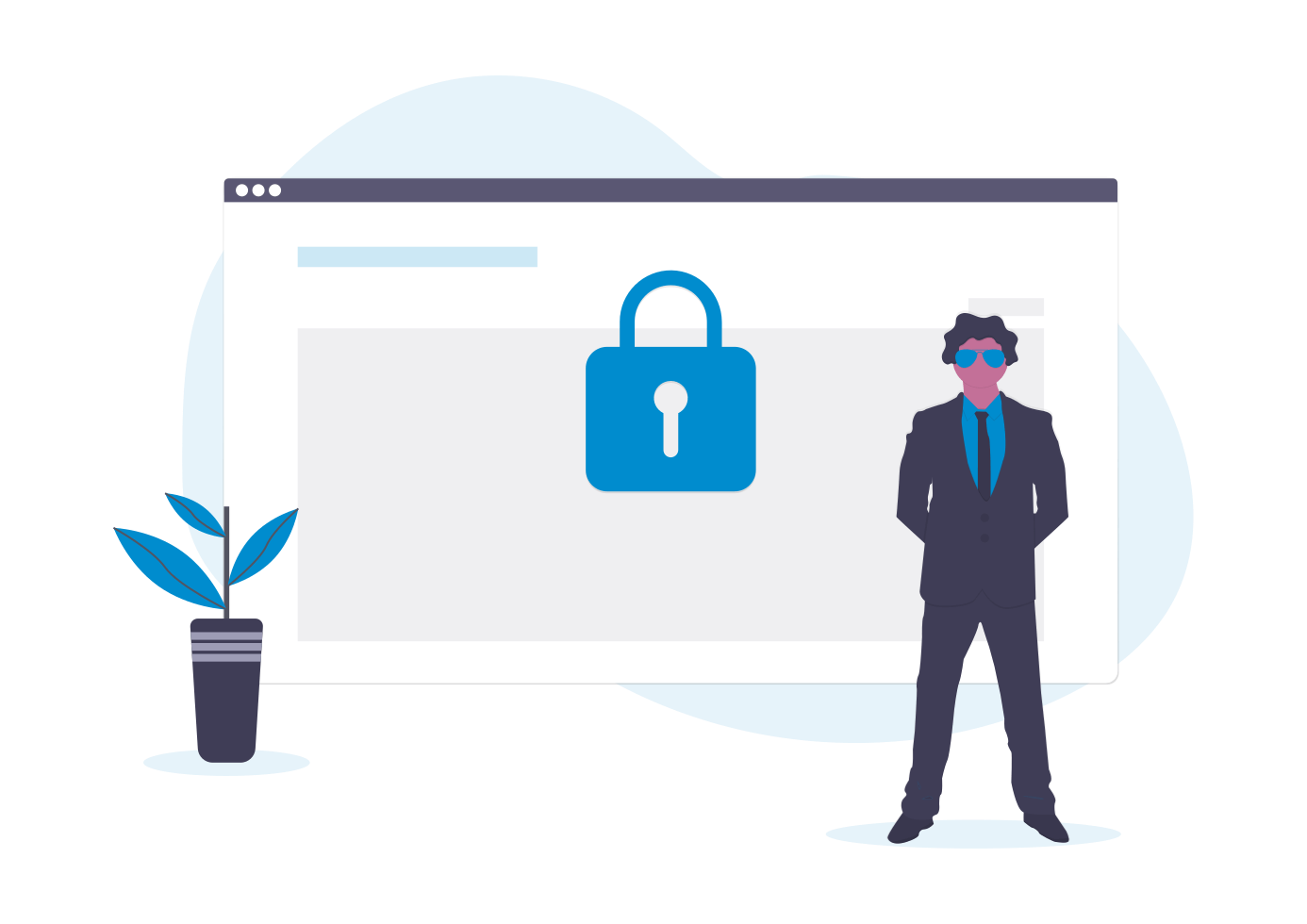 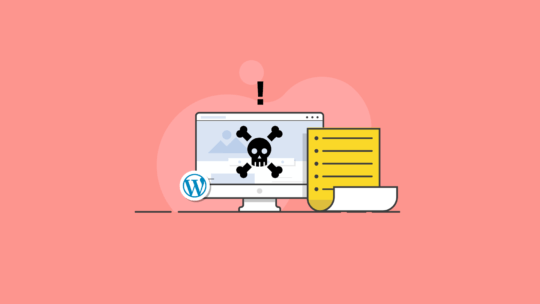 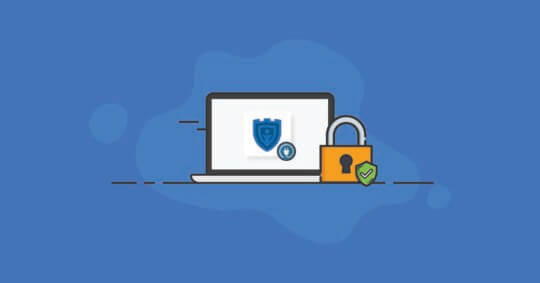 What Is a Zero-Day Vulnerability? 6 Steps to Protect Your Website 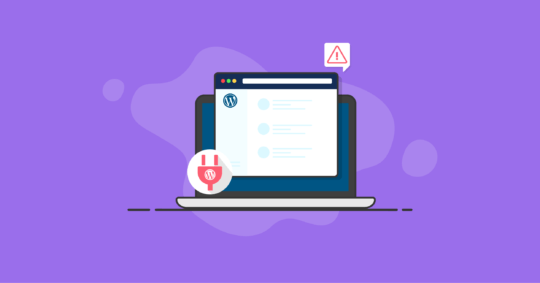 Nulled WordPress Plugins and Themes: 9 Reasons to Avoid Them 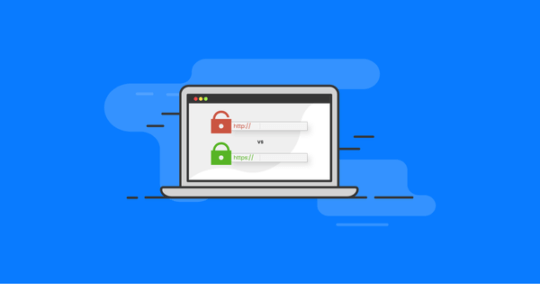 HTTP vs HTTPS: 5 Things to Know Before You Switch