Raising Freelance Rates: How & Why to Boost Your Prices 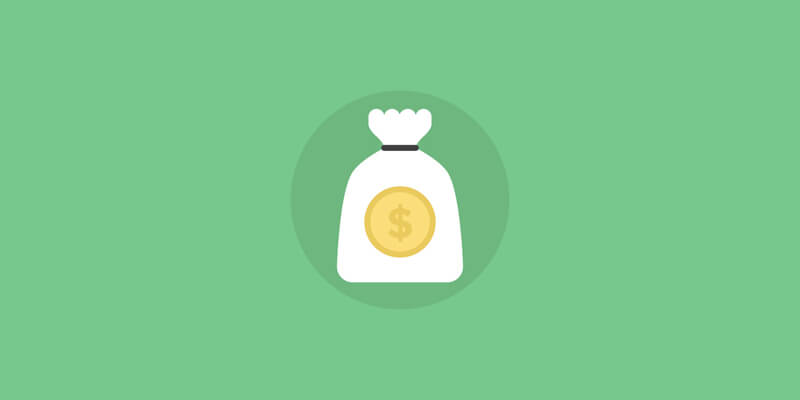 Freelancers don’t like to talk money, even though it’s literally the lifeblood of our business. Figuring out what to charge is difficult. Once we settle on a price, we like to focus on work. But at some point you need to think about raising your freelance rates.

More than likely, that price you finally decided on is too low. Plus things change. You’re always getting better and offering more value to your clients. You’re worth more. Your price can’t stay the same forever.

“I’ve heard before that if you have never had push back from your clients telling you ‘that’s too much’ then you aren’t charging enough.” –Derek Featherstone

Why Raising Freelance Rates Is Important

It’s important to raise your freelance rates because you’re worth it. More often than not freelancers are undercharging for their work. They’re leaving a lot of money on the table. Raising your rates is how you start to earn what you’re worth.

“Feeling underpaid is the leading cause of work stress.” –Freelancers Union

Not earning what you’re worth can cause stress, resentment and just suck the joy out of working for yourself. That’s not a fun place to be.

Raising your rates is a good way to boost your confidence and gain respect. You’ll feel better about yourself, you’ll be more motivated to do your work and clients will look at you differently.

Many freelancers raise their rates and tell stories of clients who didn’t bat an eye. In those cases the freelancers were often undercharging and the clients knew it. They were fine with an increase because the freelancer was worth it.

So get some confidence, earn that respect and get paid what you’re worth.

Leaving Money on the Table

“Raising prices is risky, but so is not raising prices.” –price consultant Ralph Zuponcic

Of course it can still be scary to raise your rates. Who knows what’s going to happen? But if you don’t do anything you’re also risking your freelance future. You’re locking yourself into a lower rate, you’re letting clients lose respect for you and you’re leaving a ton of money on the table. The longer you wait to raise your rates the more money you’re losing out on.

While it can be scary to take that step and raise your rates, you’re only likely to lose clients who are cheapskates. If you have a reasonable price increase and a client jumps ship for a cheaper price, you can probably afford to lose them.

Wouldn’t you rather work with someone who wants the value you bring to the table, not just the cheapest price?

“The problem with the race to the bottom is that you might win. Even worse, you might come in second.” –Seth Godin

One of the major advantages of raising your rates is getting better clients. It can be a great way to clear off clients who aren’t worth the hassle.

Before you worry too much about losing clients, remember that price is subjective. There’s no set rate. Prices are fluid. It’s true for commodities like grain and oil, and it’s even more true for freelance services.

Freelance rates vary by skill, experience, value, location, industry and more. Comparing prices is useless. The price comes down to what the client is wiling to pay.

So the price you set communicates something about your service. Lower prices mean competing on budget, but raising your price is about quality and service.

There are countless examples of companies and freelancers that raised prices and did better:

One of the best arguments for raising freelance rates is that you’re a better freelancer today than when you started. You’ve learned a lot in the past, haven’t you? You’ve made mistakes and learned from them. You’ve found better ways of doing things. You’ve learned new skills.

You offer more value today than you did 10 years ago, five years, last year. So charge accordingly.

Finally, you need to be raising your rates simply to keep pace with inflation. This is probably the lamest reason to raise your rates, but if nothing else gets you moving, maybe this will.

How to Raise Your Freelance Rates

Thankfully once you take action and raise those rates, you’ll be breathing a lot easier. Here’s how to go about actually raising freelance rates:

First and foremost, you need to be confident. You’re not begging for scraps. You’re a professional. You do top quality work and you’re worth the money. Know this. Embrace it. Embody it.

You’re not sorry to be raising your rates, are you? Maybe sorry you didn’t do it sooner, but not sorry you’re doing it.

Give some rationale, but don’t overdo it. Over-explaining is a sign of weakness and a lack of confidence. It makes it sound like you don’t really deserve the raise.

But you do deserve it. Don’t apologize for asking to be paid what you’re worth.

Quick and to the Point

Email is a good way to communicate a price increase. Don’t set up a big meeting. Using email communicates that this is not a big deal, it’s just standard business. Make it quick—like pulling off a bandage. Don’t linger over it and don’t over-explain.

Try working the new price into the middle of a sentence:

“Never leave the number sticking out at the end of a sentence, echoing in the silence.” –The Freelancery

The Freelancery also recommends not comparing the old and new price. Let your clients do the math. Otherwise it starts to sound like justification or apology (“It’s not that much!”). Be confident.

A good tactic is to raise your rates for new clients first. It won’t be an increase for them, so there’s no drama. You’ll quickly be able to tell if your new price is appropriate.

If it works for your new clients, then start rolling it out to your old clients. But let them know you raised your rates a while back and you’ve been giving them a deal for a while.

When you break the news to your clients you want them focusing on how much they desperately need you. Focus on the value you deliver. When they have that value in mind, a price increase suddenly seems like a bargain. They can’t let you go and they’re more than willing to pay extra to keep you.

Stick to Your Guns

You need to be willing to lose a few clients. As we said before, you can probably afford to drop your stingiest clients. So don’t worry. You’ll be making more money from better clients, so you’re not going to lose money. The greater perceived value from your higher price might even attract more clients.

Plus, if you give in to a client and let them stay at a lower rate, you’ve just become their doormat. They own you. They don’t value your work and they know they can keep under-paying. You’ve lost all leverage in the relationship.

Another approach is to give your clients plenty of warning that you’re going to raise your rates. Maybe you do it at the end of the year, so you let them know in November and the rates go up the first of the year.

This gives them plenty of time to budget for the higher amount and you’re not surprising anyone. If they need to find a cheaper option, you’re giving them time to do it while still helping them out. Over those final months your old rate starts to seem like a deal as the new rate becomes the new normal.

Giving final warning about a price increase can be especially effective if you’re selling products. “Buy it now before the price goes up” is a classic pitch that works.

Another option is to just make it standard practice to raise your prices every year. Did you get better this year? Then you can charge more.

Let your clients know it happens and make it standard procedure every year. No big deal, no big surprise, the cost of doing business.

Your Homework: Just Do It

That’s all pretty normal. But know that you are good enough. You should be earning more. You are worth it. You won’t lose clients like you think you will and the conversation will be a lot easier than you imagine.

Take the leap and raise your rates. You’ll be glad you did. 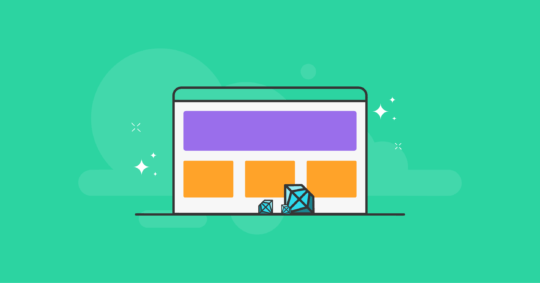 What is a Value Proposition? 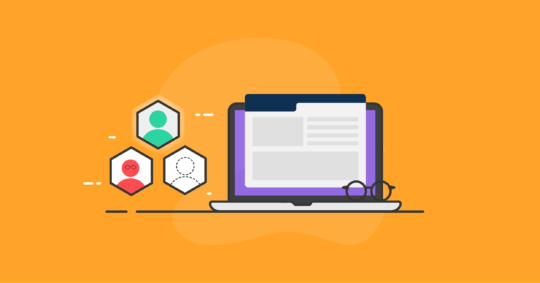 9 Common Client Problems (And How To Prevent Them) 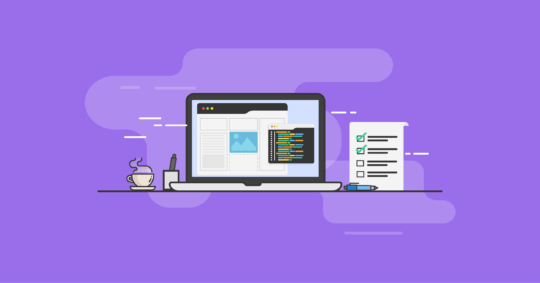 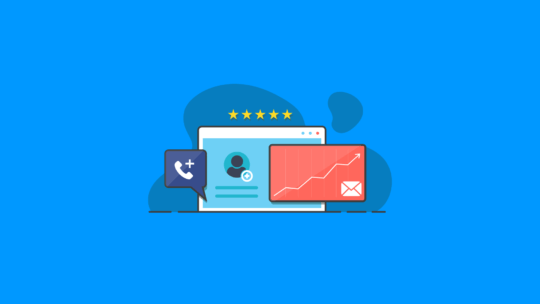