WordPress has achieved its goal of democratizing the web. As a platform for publishing content it excels. Look no further than the recent 25% of the web statistics for proof of that. 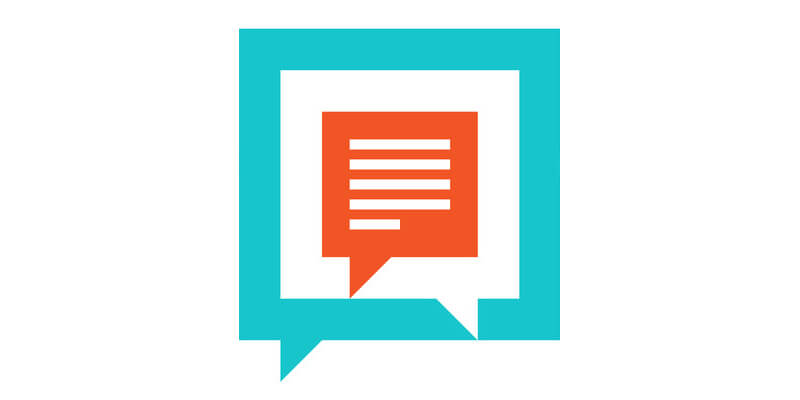 But WordPress, like many publishing platforms, has failed to see the same success in the finer parts of exchanging ideas: creating conversation and engagement.

Comments are nifty but conversation has value. A lot more than you might imagine.

Videofruit recently concluded that on their site a commenter is 5x more likely to make a purchase. Thoughtful comments spread out over time demonstrate the authority and relevancy of your content – not only to readers but search engines as well. Fostering conversation on your site helps build community around your brand, assert authority in your niche, and drive more traffic. Plus, as Danny Brown puts it: if you are publishing without allowing comments you are saying you care. But not that much.

There are two things needed to create and maintain engagement on your site. They are the same fundamentals of any conversation: speaking and listening. Traditional WordPress tools only do a so-so job at speaking. And they outright fail at listening. That’s not a good setup for conversation.

A quick history lesson on engagement in WordPress

Publishing in old-school (or vanilla) WordPress

Out of the box WordPress is a great publishing platform but doesn’t help your content get legs anywhere outside of your own site. You hit publish. Your post goes live. Maybe someone will stumble on it. Maybe it’ll get picked up by search engines. Maybe it will take off on social.

Of the people that find it, maybe some will leave you a comment or share a thought. Then they leave. Any responses or further conversation is lost and the line often goes dead. That’s a lot of maybes and a lot of dead ends.

WordPress learns to speak. In an ape-like way.

Plugins to make WordPress better at pushing your content out were the next logical step. The medium of choice for most subscribers and publishers? Email. A beautiful open standard that everyone has and nobody owns. The idea of pushing content caught on quickly and soon there were dozens of plugins which let publishers send not only posts, but comment notifications as well. Some work better than others.

They all have one thing in common: they are dumb. Dumb in the sense of difficulty speaking because of difficulty listening. And another thing: they are one-way streets. Do you speak without thinking, and not listen to what people say back? Chances are your WordPress site does just that – it sends notifications of new posts and comments – regardless of quality and quantity.

Notifications are just that. Notices. And nobody wants 14 of them a day.

Teaching WordPress to listen and inviting your community to speak

What if the next time you received a comment notification it was of a perfectly relevant comment and you were invited to leave a response right from your inbox by simply hitting reply?

Or what if the next time iThemes publishes a piece of content you could read offline, on your phone, with all post formatting and media perfectly intact? And if you have something to add you could do so via an email? That’s what we have achieved in Postmatic.

We built Postmatic by rethinking conversations in WordPress. Using the tools available in the comment and user systems we have developed a platform which redefines commenting, subscriptions, and engagement.

Postmatic grows your list, sends your posts or digests to your subscribers, lets them reply via email, and gives you the tools to analyze and monetize the results. You can find out about all of that on our site – but this post is to talk about one of the challenges we faced and how we solved it.

Let’s call it The Email Paradox.

Subscribe to Comments and Jetpack Subscriptions are both solid proof that comment notifications are vital to keeping conversation going. The idea is simple. You leave a comment and check the box to be alerted of followup comments via email. That’s also the problem. You get all the comments via email. The premise is great but self-defeating. As your community and comment numbers increase the value of subscriptions decrease because of too much [non-relevant] email. It’s the email paradox.

Are all comments really worth an email?

A key feature of Postmatic is that we have made comment notifications intelligent and able to scale. Readers need to again find value in subscribing to comments – not be weary of a deluge of questionably relevant emails. This is vital for conversation to happen over a long period and with a high level of participation.

We began by asking the question should we really be sending all comments? The answer was an obvious no. So we had to decide what makes a good comment? If we could could come up with a system for automatically identifying only the best comments in a conversation we could hold back anything that wasn’t adding value or moving the dialogue forward. So we did. And we call it Comment Intelligence.

Comment Intelligence in Postmatic lets a comment go through the usual spam filters and then performs a check which ranks it for relevancy to the post, reading level, length, and relevancy to the other comments in the conversation. If the comment scores well it is sent along to the subscribers. If it doesn’t, we still let it be published to the web but don’t bother anyone with it.

With intelligence solved, the next challenge was about scaling to chatty conversations. We set a goal which is this: any site averaging less than 1,000 comments per post should positively benefit from Postmatic. Here’s how we did that.

In order to scale to sites with hundreds of comments per post we needed to build a system which was smart enough to limit the number of sends while also keeping the conversation moving forward. We call this Flood Control. Here is how it works:

When a post is published it is naturally considered cold. Cold is defined by having less than a configurable 3 comments in a 13 hour period. While the post is cold, new comments are immediately sent to any user who has subscribed to them. When the configured threshold has been passed, the post is considered hot.

While a post is hot, we withhold comments and send them out once daily as a recap. Within the recap each comment has a unique reply link which allows users to send a response directly from their email.

Any comment which is a direct reply to another commenter is still sent to him or her immediately. This keeps the side conversations going and pumps out summaries of them in the daily recap. The conversation continues but only the right information is sent to the right people at the right time.

Nobody wants to click that little subscribe to comment via email checkbox. It’s been a poor experience for too long. Rebuilding trust in comment notifications is what we’ll be working on next. For those of you that read this post, you’ll now know. It’s perfectly awesome. Click that button. And spread the word.

Try it here on iThemes

Moving forward iThemes will be using Postmatic on the iThemes Blog. It’s active in the comments area below. You can also give it a try on these other WordPress news sites: WP Tavern, WP Mayor, Torque, BobWP, Tom McFarlin, The Matt Report, and HeroPress. Or, add it to your own site for free. 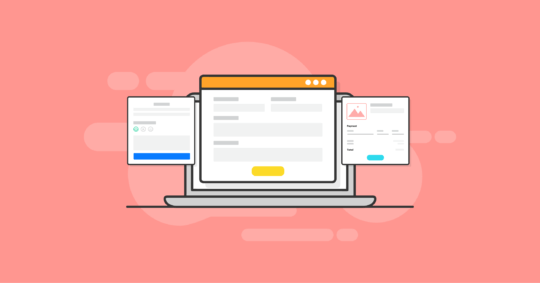 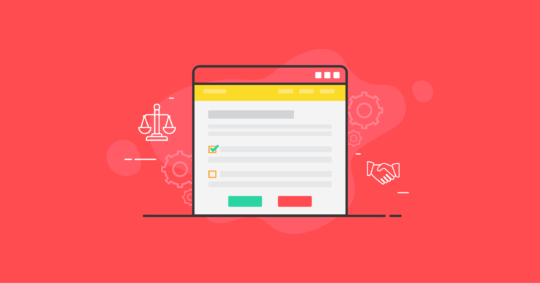 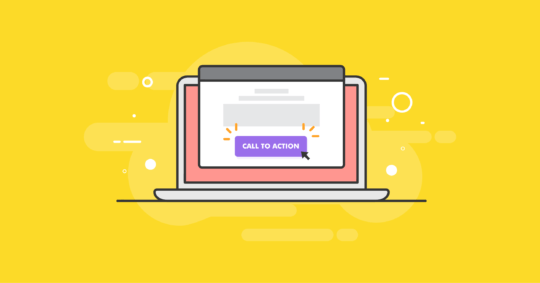 Call to Action: The Ultimate Guide to CTA 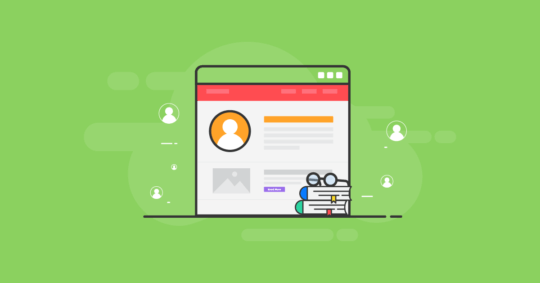