What is OWASP and the OWASP Top 10?

The Open Web Application Security Project (OWASP) is a nonprofit foundation that works to improve the security of software. The OWASP Top 10 is a standard awareness document for developers and web application security. It represents a broad consensus about the most critical security risks to web applications.

An Injection flaw could allow an attacker to inject malicious code into your WordPress database. The attacker’s code can trick WordPress or your server into running commands without proper authorization. The malicious code could do anything from exporting a list of the website’s users to deleting tables in your database.

Keeping data separate from commands and queries can help to prevent injection vulnerabilities.

A Broken Authentication vulnerability can allow an attacker to compromise a user or user’s passwords, keys, or session tokens to take over the user’s accounts.

You can help protect your website from Broken Authentication vulnerabilities by using two-factor authentication.

Applications and APIs that don’t correctly protect against Sensitive Data Exposure could allow an attacker to gain access to credit card numbers, health records, or other private personal information.

You can install an SSL certificate to help secure and encrypt data that is in transit and add encryption to data at rest to help prevent exposure.

Many older or poorly configured XML processors evaluate external entity–like a hard drive–references within XML documents. An attacker can trick an XML parser into passing off sensitive information to an external entity under their control

The best way to prevent XXE is to use less complex data formats such as JSON and avoiding serialization of sensitive data.

A Broken Access Control vulnerability would allow an attacker to bypass authorization and perform tasks that would typically be restricted to users with higher privileges such as an administrator.

In the context of WordPress, a Broken Access Control vulnerability could allow a user with the role of Subscriber to Perform Administrator-level tasks like adding/removing plugins and users.

Security Misconfiguration is the most common issue on the list. This type of vulnerability is typically the result of insecure default configurations, overly descriptive error messages, and misconfigured HTTP headers.

Security misconfiguration issues can be mitigated by removing any unused features in the code, keeping all libraries up to date, and making error messages more general.

A Cross-Site Scripting vulnerability occurs when a web application allows users to add custom code in the URL path. An attacker can exploit the vulnerability to run malicious code in the victim’s web browser, create a redirect to a malicious website, or hijack a user session.

The iThemes Security Pro Trusted Devices feature can help to protect against session hijacking by checking that a user’s device does not change during a session.

Serialization converts objects from an application’s code into a format that can be restored later, like exporting your iThemes Security Pro settings to a JSON file.

Deserialization is the reverse of that process, taking data structured in some format and rebuilding it back into an object. For example, taking the iThemes Security Pro settings that you stored in a JSON file and importing them onto a new website.

Insecure Deserialization flaws can and will often lead to a Remote Code Execution exploit, which can result in injection and privilege escalation attacks.

The only way to mitigate against Insecure Deserialization exploits is not to accept serialization from untrusted sources.

Insufficient logging and monitoring can lead to a delay in the detection of a security breach. Most breach studies show that the time to detect a breach is over 200 days! That amount of time allows an attacker to breach other systems, modify, steal, or destroy more data.

The iThemes Security Pro WordPress Security Logs monitors a multitude of malicious activity and uses the information collected to block attacks and alerts you when something goes wrong.

In our bi-monthly Vulnerability Roundup posts, we share all of the latest disclosed WordPress core, plugin, and theme vulnerabilities. Many of the plugins and themes that we cover in our roundups have exploits that are in the OWASP top 10 list.

The #1 culprit of hacked websites are vulnerabilities for which a patch was available but not applied. Add the iThemes Security Pro Site Scan to your WordPress security toolbelt to protect your website from getting taken down by a known security issue. The iThemes Security Pro Site Scanner checks your site for known vulnerabilities and automatically applies a patch if one is available.

Whether your theme is using components with known vulnerabilities, or you are using a plugin that has a known Cross-Site Scripting vulnerability, the iThemes Security Pro Site Scan has you covered. 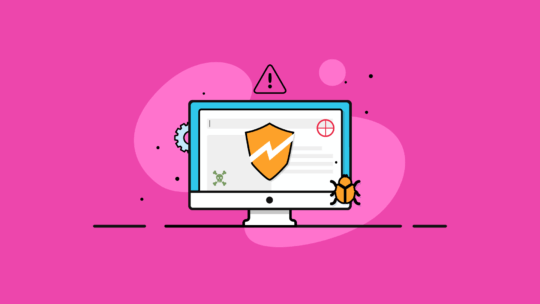 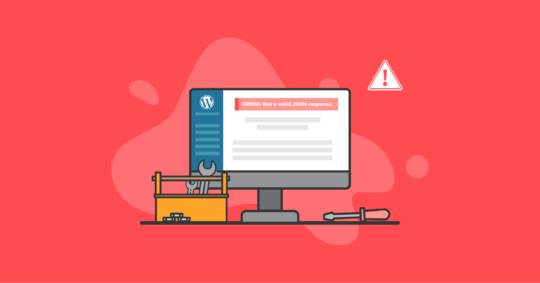 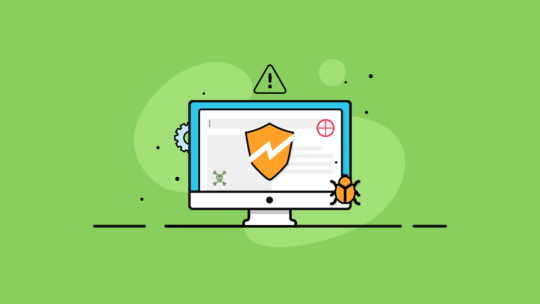 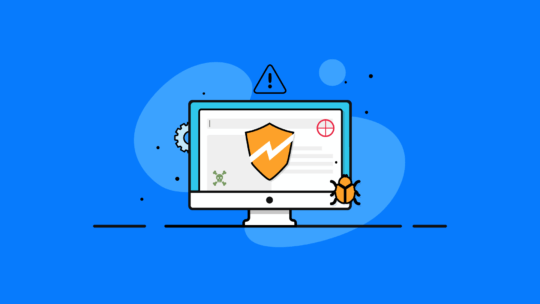