Running a WooCommerce site involves a lot of decisions. WooCommerce A/B testing is the only way to know what works, and if you let testing drive your decisions, you’ll always be improving. In this post, we cover 7 WooCommerce A/B Testing tips.

How can you know what the right decision is? Your “buy” button could be yellow or green, big or small, simple or stylized—the options can be overwhelming. The only way to know what works best is WooCommerce A/B testing. And if you do it right, it can make you more money.

A week before the 2016 presidential election, Donald Trump’s campaign ran a fundraising effort on Facebook where you could get your name on his website by making a donation. But rather than some slick, coded solution using the latest and greatest technology, they did a live webcam video of a laser printer spitting out names. Sometimes the feed showed a handwritten note.

Lots of people laughed. They mocked the Trump campaign for using such a homemade approach. But the reality is that the Trump campaign was very intentional about how they did this. Regardless of what you think about Trump, most can agree that he cares about his brand. But they went with this low-budget approach for a very specific reason—because it works. They actually tried the same concept earlier in the campaign using different methods.

Like every other political campaign, Trump was testing to see what works best. Politics aside, this is an ideal example because it shows that sometimes the last thing you’d consider can be the most effective.

What Is A/B Testing?

It’s hard to know what’s the best way to do something. Often we rely on experts or best practices. But those are usually generalized approaches and can’t account for all the variables.

The only way to know something for sure is to test it. That’s the premise of A/B testing. In order to find out what works best, you develop a test that allows you to control for variables and determine the most effective solution.

The key to A/B testing is having a clear goal. What are you trying to accomplish? For most WooCommerce A/B testing, you want to make more money. But you might have other goals—increasing traffic, growing an email list, boosting conversions, raising your average order value, reversing your bounce rate, etc.

Your goals need to be clear and specific. There should be a number associated with your goal. And definitely write it down. You want to be able to look back after a test and see if you met your goal or not.

How to Do WooCommerce A/B Testing

What Can We Test?

You can test all kinds of things: buttons, text, images, menus, descriptions, processes, messaging, etc. You can also test multiple elements of each one of those.

One national insurance company received 80% more quote submissions because they tested everything and continually made improvements. One of those effective improvements: A two-pixel drop shadow.

Your WooCommerce A/B testing can put just about everything under the microscope and determine what works better.

Here are some ideas of the kinds of things you can test:

Once you’re ready to do some testing, keep a few things in mind:

2. Test One Thing At A Time

Always make sure your tests are very narrowly controlled. You only want to test one element at a time. A successful test requires a certain amount of traffic in order to be statistically relevant, so if you have a smaller site with little traffic, a test will need to run for a longer period of time. You’ll need to carefully prioritize what you test since each test takes more time.

3. Test Back to Back

You can run multiple tests, you just need to do them one at a time, one after the other. So test one thing. When you get the results, make a change. Then test another thing. Repeat.

Depending on how often you’re able to test, you should throw in some curveballs every so often. So say you test five times a month—make one of those a wild, crazy idea. Why? Sometimes crazy ideas have really good results. You might not think something matters, but it totally does (like that two-pixel drop shadow).

If you don’t have enough traffic on your website to test, you can test on Facebook. Buy the traffic you need and see what works better. Social media is a different beast and it won’t always transfer to the web, but it’s a good way to get quick results.

Make sure decision makers are signing off on every test. Especially if you’re doing testing for clients, you need to make sure they’re on board with every change you’re testing.

7. Always Base Decisions on Data, Not Reason

Sometimes there’s no rational reason for why one thing works better than another. It just does. You can’t assign reason to everything. What matters is that you’re testing and you’re basing decisions on data. If you’re making changes that help you achieve your goal, that’s what matters. Don’t get sucked into trying to figure out why a two-pixel drop shadow would make a difference.

Don’t just change things on your site because of preference or a client’s whim. Do it because it works better and will move you toward your goal. That’s what WooCommerce A/B testing is all about.

If you keep testing and improving your site, it will change dramatically over time. It will evolve and get better as you continue to test and tweak. You’ll never need to launch a new site because you’re always tweaking toward a better and more effective site.

Watch the Webinar: Which Way Does Your Duck Face? 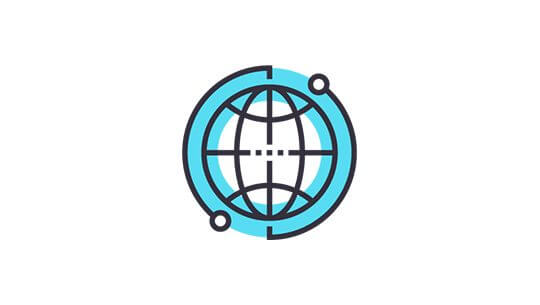 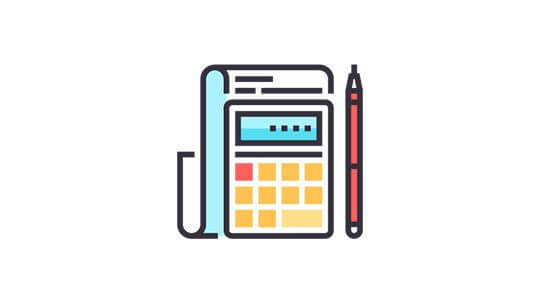 How to Set Up WooCommerce Taxes and Deal With the Weird 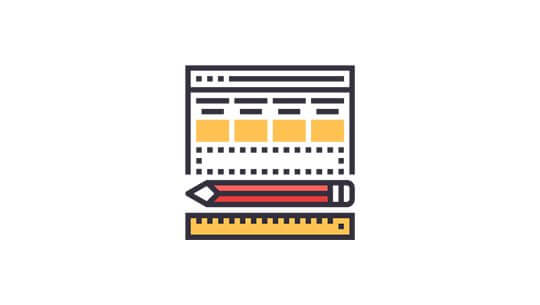