Curtis McHale is a freelance WordPress developer living outside Vancouver, Canada. He’s very intentional about his work and emphasizes focus, whether he’s coding or biking.

“I fell into WordPress,” Curtis says. “I have a psychology degree, but I spent a good chunk of time in class building websites instead.”

Coding in class? Yep. Curtis would sit in the back of class and work on his laptop, but still paid attention and could always answer his teacher’s questions.

“I was not necessarily the best student,” Curtis admits. But as long as he was engaged in the discussion most of his teachers didn’t care.

On the Path to Freelance

Curtis was never meant to be a cubicle dweller. He went full time as a freelancer four years ago, but started freelancing part time three years before that.

“I have always chafed under authority,” Curtis says. “Having a boss didn’t always suit me because I’d ask why we’re doing this and they’d tell me basically to shut up and do it.” Curtis had no qualms about calling the boss’ idea stupid. Employers would tell him to just do it their way, and Curtis thought that was a waste.

“There were certainly a few jobs where I was a good employee and worked very hard, but a lot of them I was just collecting a paycheck,” Curtis says. “I was an employee, not a team member.”

The path to freelance work was clear for Curtis. He started working on side projects and doubled his income from his first project to his second. He created a plan and started checking out resources from Rookie Designer, Freelance Switch and more. He started socking away money so he’d have a six-month fund to fall back on.

“I sat down and talked to my wife and she said ‘Go for it,’” Curtis explains. “So once I saved the money and had so much work I had to either quit freelancing or quit my job, I quit my job.”

He’s improved as he goes, learning more about business and doing a better job planning and saving. That’s something he’s learned from his wife, who he describes as a natural saver.

“The more I let her see my business bank accounts the better I have done,” Curtis says.

There were times during the first few years when he didn’t make enough, but his savings got him through.

Planning and budgeting are important. But it’s not all about income. It’s also about minimizing your expenses.

“I have no debt outside of my mortgage, so my expenses are super low,” Curtis explains. “A couple bad months means I can cut what my normal salary would be in half and still get all the food we need, have a house, etc.”

“The problem was not you not earning enough,” Curtis says, “The problem was you spending too much. You can never out-earn your spending, it will always catch up to you.”

But he’s not hard-nosed about it: “I hate budgeting,” Curtis admits. “I would not budget it if it were not for my wife. I understand it’s useful and I still do not enjoy it. But it’s something you really should do if you want to run a viable business.”

Networking has consistently been Curtis’ best source for new clients. Someone recommends him and he gets a call from a client. “They knew I could do the job,” he says.

He’s also gotten a lot of work through WP Theme Tutorial where clients use his solution to fix one problem and then hire him to fix the rest.

Networking can be hard at the beginning because nobody knows you. During his early years Curtis set a goal of 10 cold calls or emails per day.

“If you’re not going to hustle to get clients, they’re not going to come to you,” Curtis says. “No one will come to find you, you have to go find them at the beginning.”

Another good source for clients is blogging.

“What I have found is the best clients I get have actually sat down and read a bunch of my website,” Curtis says. “They get to feel like they know me—there are no surprises.”

His clients know what to expect before any work is started, and that paves the way for a good working relationship.

Curtis is a big reader and recommends it as a way to learn from the pros. “I do not know Dave Ramsey, he charges thousands per hour for his time, but I can buy his book and find out how he runs his organization for $15,” Curtis explains.

“At our house we don’t turn on the television during weeknights, so my wife and I both read,” Curtis says. “That’s how I get through five or six books a month.”

As freelancers get busy there comes a point when you need to bring in help. Curtis is there.

“I am just embarking on that process as I started training my assistant yesterday,” says Curtis.

How do you know if you can afford an assistant? “Does my assistant free up time that is directly billable to something else?” That’s the question Curtis asks, pushing off easy tasks like scheduling or invoicing to an assistant so he can focus on the work that brings in more money. If the reclaimed time allows you to pay for the assistant and then some, it’s a good move.

“So my assistant is going to free up four or five hours and now I can start getting to these things that can move my business forward again,” Curtis says.

But you need to know what you’re getting into. Curtis has outsourced before and been burned. “Be more thoughtful,” he says. “I think the first time I thought, ‘This will be great, I’m going to save money, I’m going to be more productive.’ So I just jumped into the first recommendation I got.”

It was a terrible experience. This time around he’s taking his time and also hiring locally.

When it comes to productivity, Curtis recommends one simple tool: “The word ‘no.’”

Seriously. He only schedules calls on Tuesdays. He’ll only do one interview per week (like this one) and does all his new client calls and existing client meetings on Tuesdays. For weekly projects he will only do meetings at 9 a.m. or 1 p.m., and they can’t last more than 45 minutes.

This strict approach ensures he’ll actually have time to get the real work done.

“I also say no to email first thing in the morning,” Curtis says. He doesn’t check it until the afternoon. “All email in the morning is good for is telling you what other people’s priorities are for your day.”

He’s equally focused with his phone and social media. His phone doesn’t beep for email or pop up with various notifications. All he gets are calls and texts, and if it’s after work hours he only answers the phone for friends.

“There are times when I really need to focus and I’ll turn off my phone,” Curtis says. “In any real life emergency my wife will come upstairs and tell me—or I’ll hear the wailing and know there’s a real problem.”

He’s also uninstalled Twitter and other social apps from his iPad so it doesn’t serve as a distraction while he’s reading.

Curtis still finds value in social media—last year he attributed $20,000 of income to contacts he made on Twitter—but it’s about using things appropriately.

“I try to be intentional about what I let distract me,” Curtis says. In the evening he takes his phone out of his pocket and puts it away so he can be present with his kids. It’s all about being intentional.

“When I first started I wasted hours a day,” Curtis says. Walking the dog can turn into a two- or three-hour distraction, so you have to stay focused and be intentional.

“That’s how you’re going to get work done,” Curtis says. And he’s getting it done. 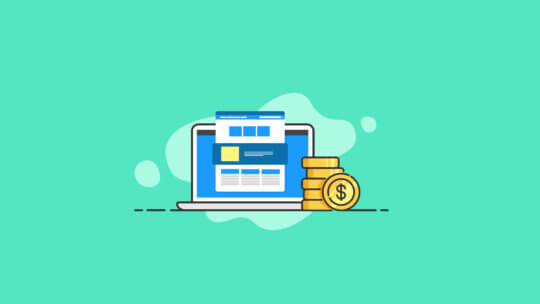 How to Start a Web Design Business 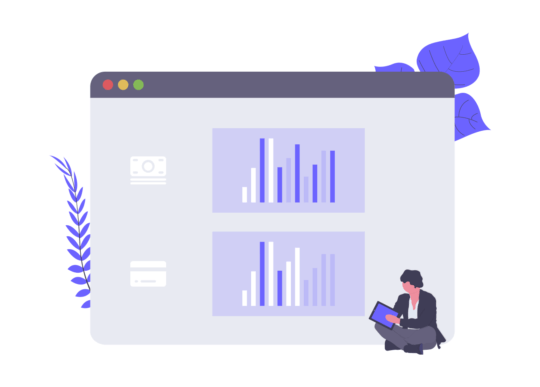 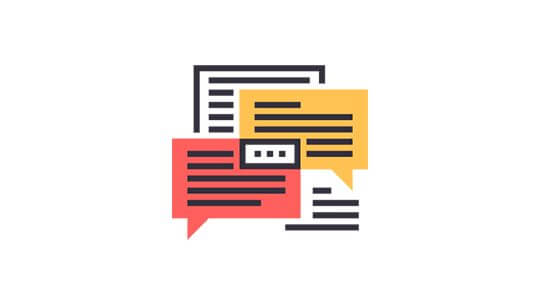 How to Set Up a Communications Plan with Your Clients