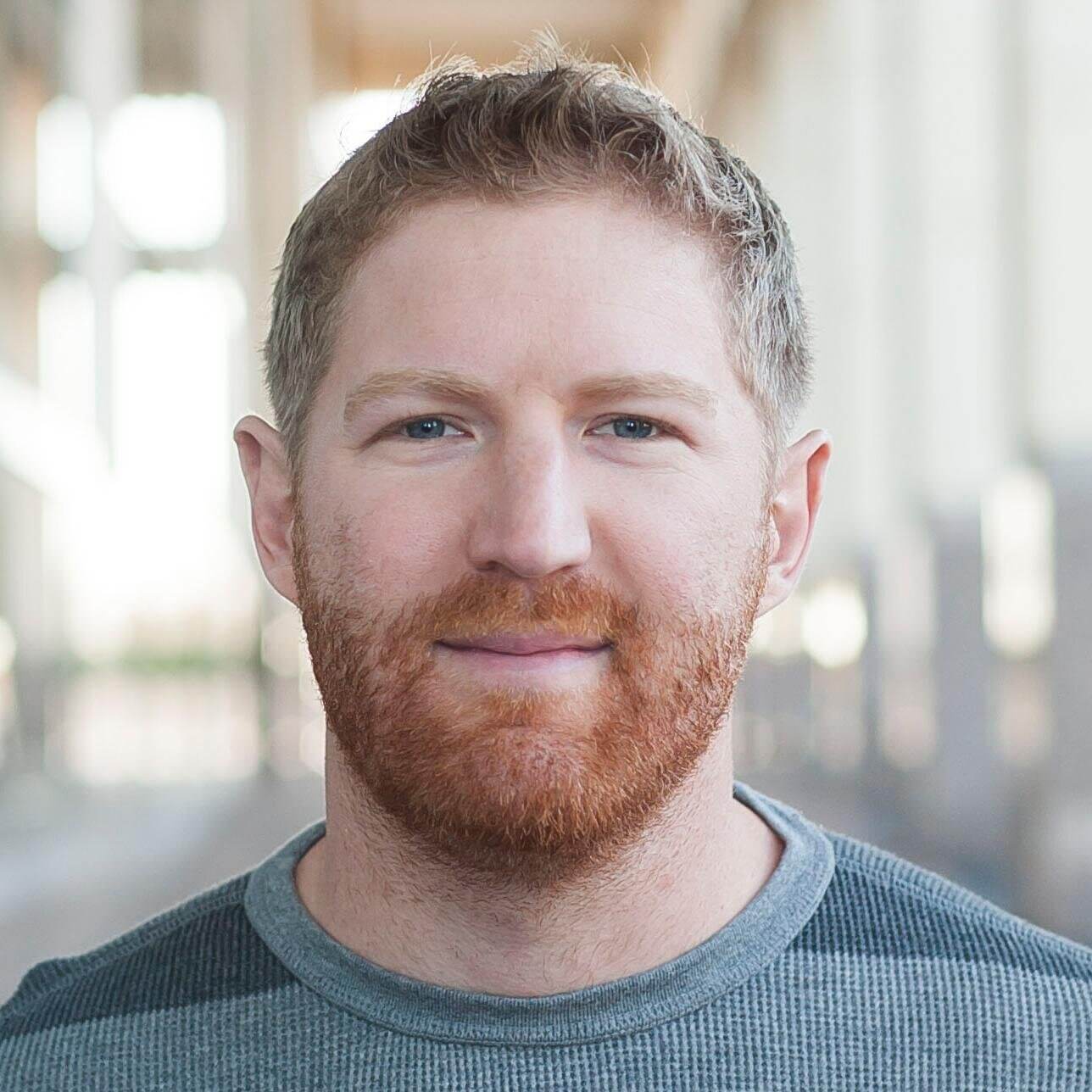 Jared Atchison is a freelance WordPress developer with insight to share. He started coding in sixth grade and today it’s how he makes his living.

We sat down with Jared to talk freelancing. We’ll share his insights in this two-part interview.

When did you first start using WordPress?

Jared Atchison: My first experience with WordPress was around 2006. When I was in college, I had a personal website that I was always playing with and hacking. At the time, I was running a primitive blog script that stored everything in a flat text file. I remember reading about WordPress and decided I’d install it just to play around with it. So my initial exposure was just as a hobby and the project was very young then.

A year or two later, the “blog craze” took off. Personal blogging had already become popular, but eventually businesses caught on to the trend. The assumption was if you had a blog you were going to kill it in the search engine results, so because of that businesses were scrambling to add blogging capabilities, which most didn’t have then. Having been somewhat familiar with WordPress due to my own tinkering, I began helping local businesses install and set up their blog. So you could say this was my first introduction to anything business related with WordPress. However, any real work using WordPress would come later.

When did you realize you could turn it into a business?

Jared: As I mentioned, in college I helped local businesses use WordPress to get a blog up and running. However, that was done for peanuts (or beer money) so at that point WordPress was nothing more than a blog script to me. I had no idea what it would morph into. At the time I was trying to get into computer science program or management information systems. I was concerned about getting a degree, graduating and getting a  9 to 5 job.

That being said, I kept tinkering with WordPress. I re-themed my website probably ever three months. Every time doing it a different way, learning more. It was very much still a hobby however. I was an enthusiast at best.

My senior year in college I took an internship with the university, which turned into a full-time job after graduating. Around that time (2008 or so), WordPress really started to take off. And fast. New features like the built-in menu management, the featured image, fully baked custom post type support, etc., all of a sudden made it easier to use for clients. I was familiar with WordPress already as a hobby, but as it grew and matured, I decided to talk to my boss and see if we could start using it as a content management system (CMS) for clients.

After dealing with internal politics (corporate environments tend to not trust free), we finally got the approval to start using WordPress for client sites. Soon after completing a few client projects with WordPress, I (and my boss) was sold. Everything moving forward would be developed on top of WordPress. So, at that point, WordPress quickly went from a hobby to a valuable tool and an asset I used at work for clients. That’s when I knew this wasn’t just another CMS like PHPNuke or Plone—this one was turning into a juggernaut.

What was the catalyst that pushed you into full-time freelance WordPress development?

Jared: I would say one thing that had the biggest impact was going to my first WordCamp, which was WordCamp Houston (RIP) in August 2010.

At that point I had been using WordPress for over a year for clients (working for Texas A&M). I was starting to get rather obsessed. I watched the wp-hackers mailing list like a hawk. I constantly monitored and helped out in the #wordpress IRC chat room. I read all the WordPress news sites (back then, there were only two or three). I followed all the known WordPress developers on Twitter. I wouldn’t have called myself a WordPress expert, but my skill level was above average.

Then I attended WordCamp Houston, and the speakers blew me away. I couldn’t believe what I saw. In front of me were many people who did almost exactly what I did, except they had their own business. They made a living, independently, using WordPress to help out their clients.

At that point, I knew my growing obsession with WordPress, would some day pay off. At that moment, I didn’t know how long it would take, but I knew one day I was going to be one of these people who had their own business anchored around WordPress. One of these people who presented sessions and young developers looked up to.

Jared: Making a game plan and then following through with the execution.

After attending WordCamp in Houston, I got home and started pondering what to do next. I needed a plan of attack. I couldn’t just go quit my job and say, “Great, now I’m a WordPress freelancer.” That would be a quick way to rejoin the corporate world. I needed to think things through and be patient, which admittedly wasn’t always easy.

So I came up with a plan that had a few objectives (with some overlap between them).

First, hone my skill. I wanted to become a WordPress “expert,” much like some of the people I saw speak at WordCamp. I was already very familiar with WordPress and technically savvy, but I knew that wouldn’t be enough. I wanted to be a top tier developer. If I’m going to swing, swing for the fences.

So I put in a ton of work and immersed myself with WordPress. I spent time sharpening my developer skills. I didn’t want to be a snake oil developer and I don’t really buy into “fake it until you make it.” Instead I wanted legitimately to be able to provide my future clients with a good value.

Secondly, build a brand. As I got my skill as a developer up to my high standards, the next move was to start building some sort of brand for myself. I couldn’t create and launch my own successful business without a brand. This was a slow process, and was actually harder, in my opinion, than learning the development.

I also think this is often where many freelancers mess up. You can have all the technical skill in the world, but without a brand to support it, you won’t succeed with your own business. Having grown up with parents running a family business I knew that had to be incorporated into my game plan.

Lastly was the transition. While I was expanding my skills and building up my brand, I was still working full time at my day job. Eventually, when the time was right, I had to plan out a transition.

And that’s exactly what I did. At first I was just moonlighting and working extra hours. I’d come home in the evenings and then spend three to five hours doing side freelance work. Wow, was that a grind, but I knew it would get worse before it got better.

After doing that for a while I had enough work where I was able to go half time at my day job. Then, eventually, I was able to quit completely. I’ll never forget the day I went to work for myself and didn’t have a day job—liberating. For me, I didn’t think just quitting my day job where I was forced to “sink or swim” was a good (or responsible) option, so I eased into it. It wasn’t easy, but in the end I think it was the right way.

Thanks Jared. Next time we’ll talk about specific tips and best practices for freelance WordPress developers.