From Server Crashes, Tacos, and Coffee: The Birth of BackupBuddy

Written by Kristen Wright on November 8, 2011

It’s a familiar tale of misery, server failures, taco and coffee binges–but BackupBuddy was born. And as we watch the real-time counter inch upwards to 50,000 site licenses, we couldn’t help but revisit the BackupBuddy story. 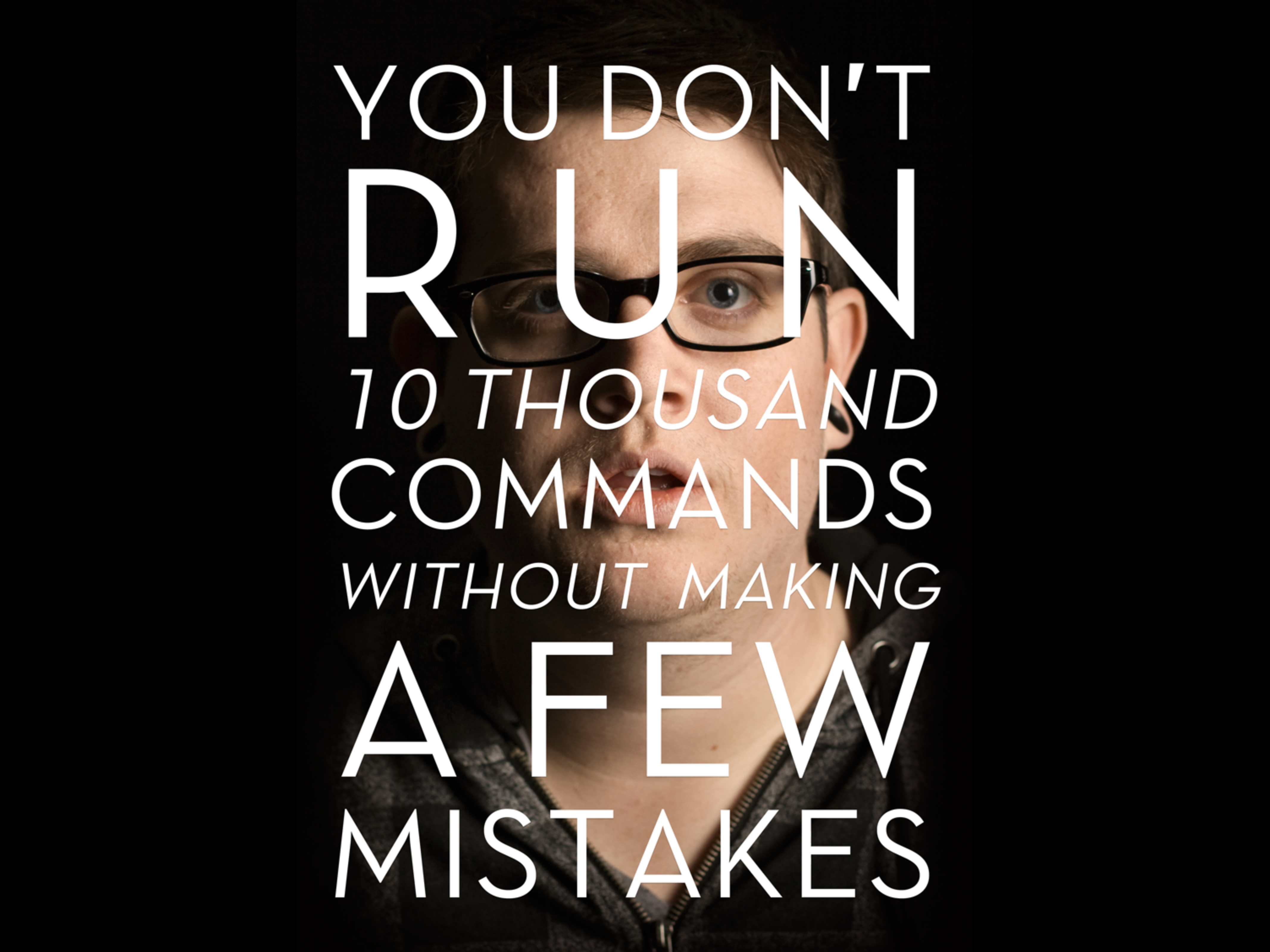 Everyone makes mistakes. And we were no different.

In November 2009, we experienced a complete hard drive failure that was a complete accident. Matt, our COO, provided this in-depth analysis/pictorial explanation: 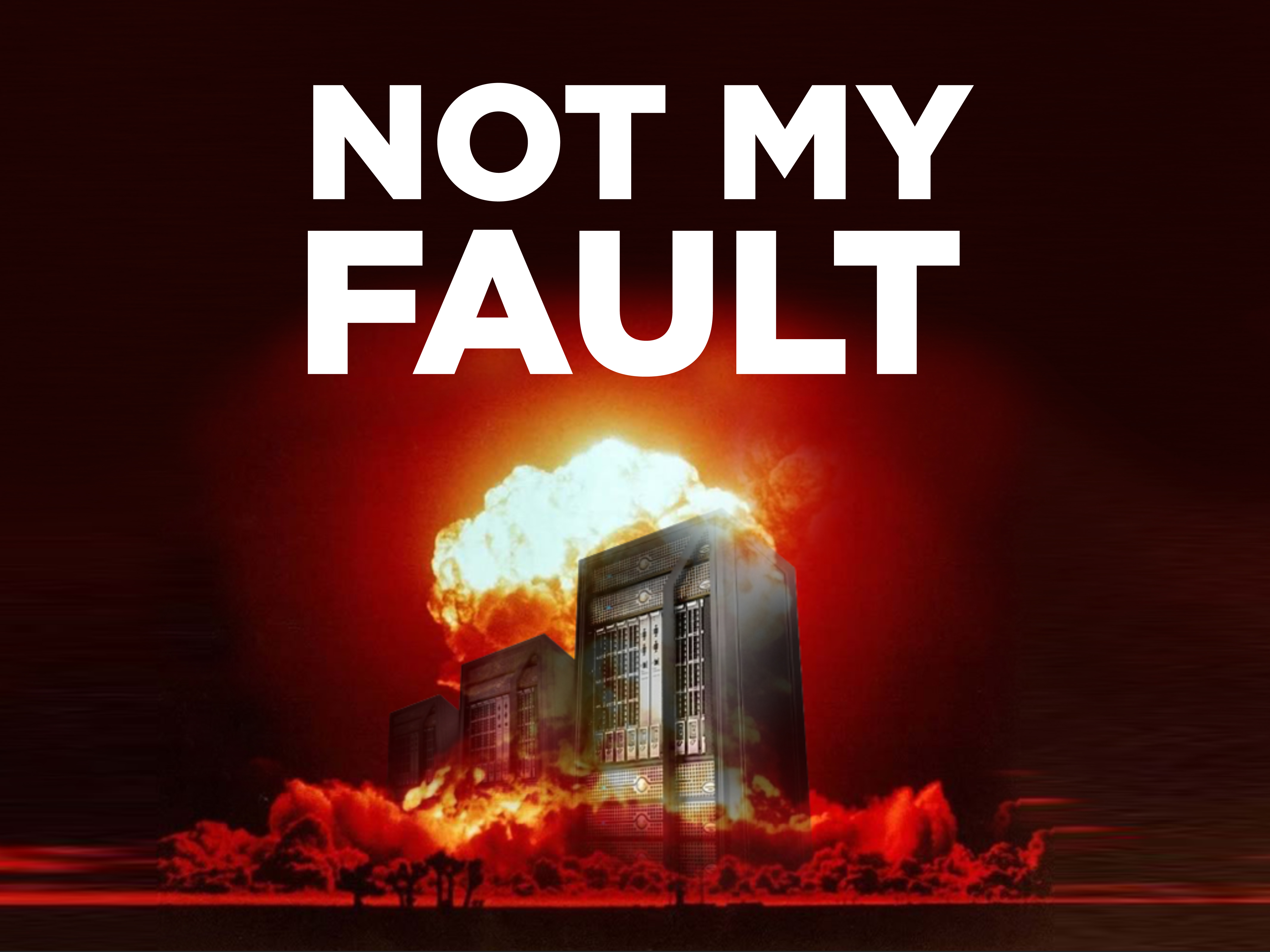 At the time, this unexpected “explosion” meant we lost everything. We mean everything. ALL of our sites went down, including several client sites.

The next 48 hours were spent rebuilding each site—fueled on nothing but coffee and bags of tacos: 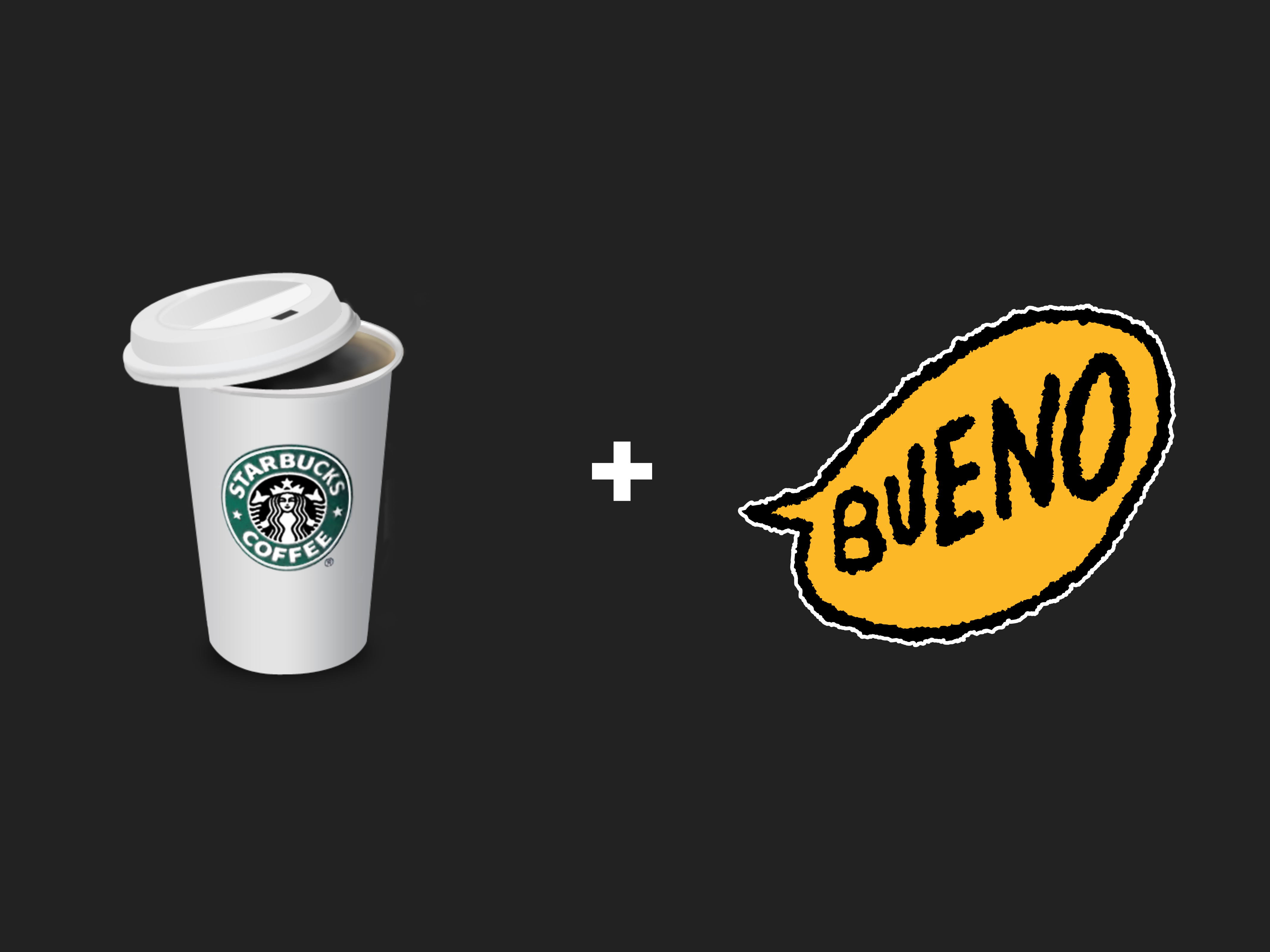 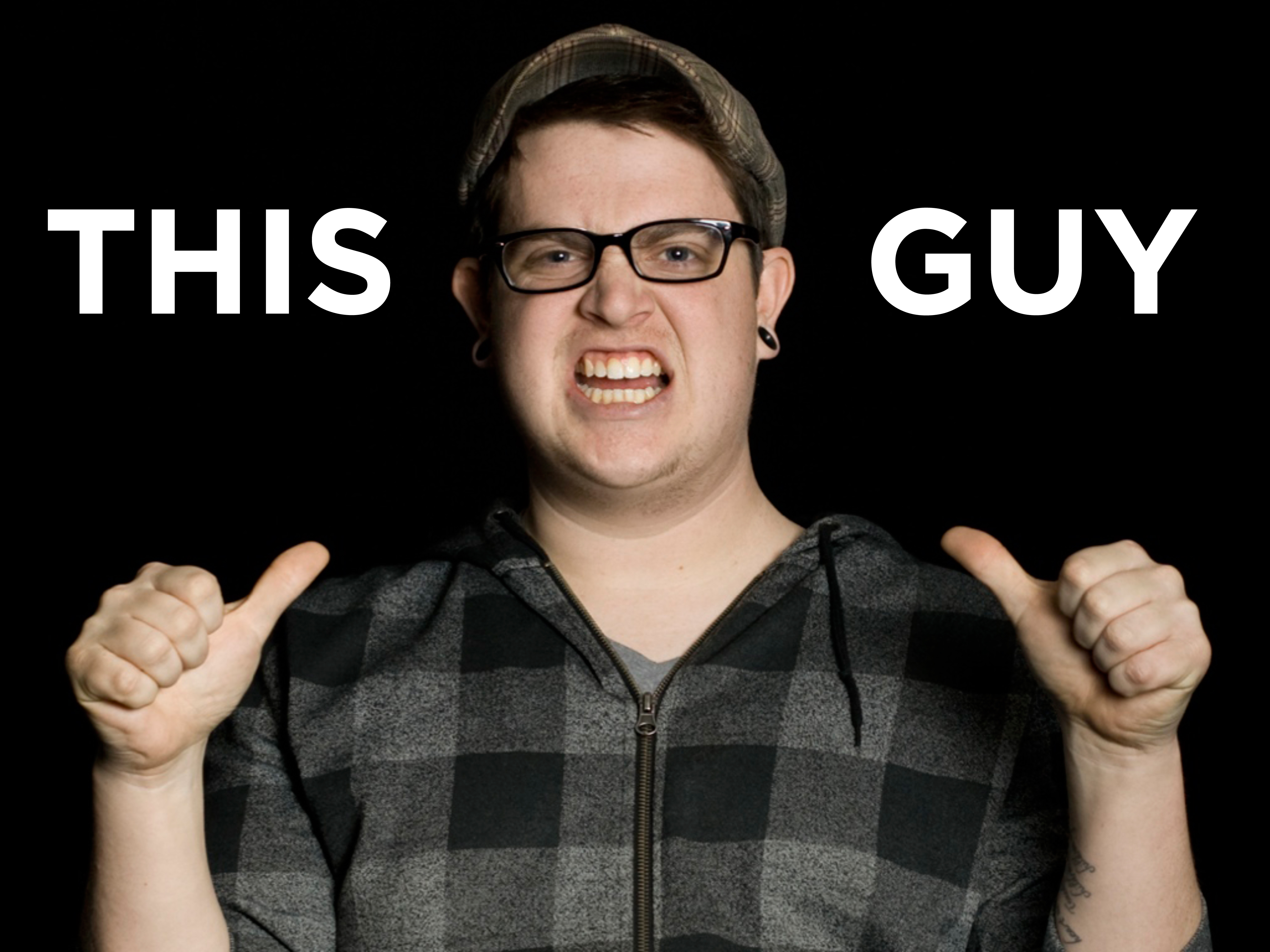 Who ran this server command: 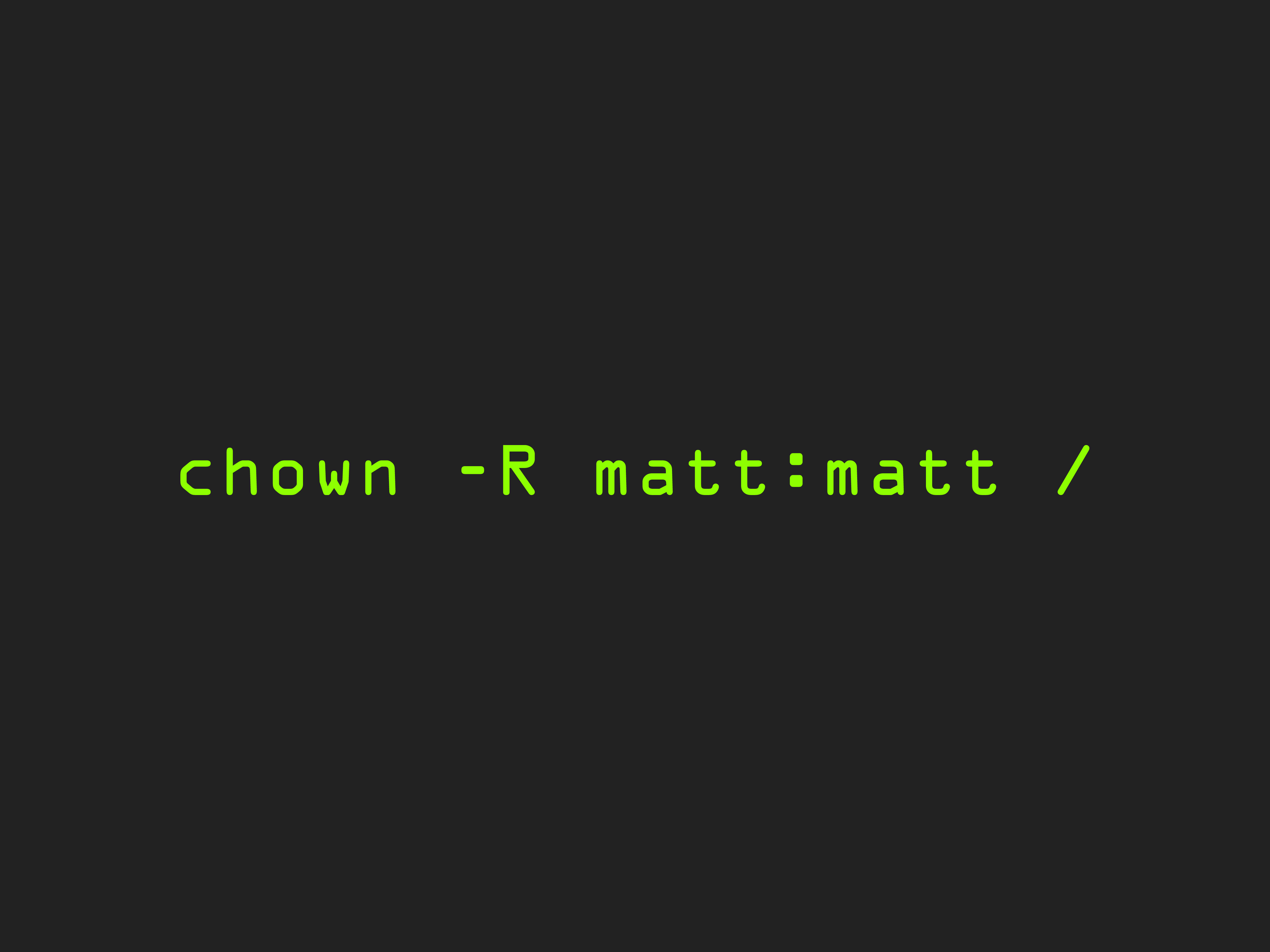 Which meant (again), we lost EVERYTHING—and thus commenced yet another frantic rebuild of our sites.

Matt provided yet another in-depth/pictorial analysis of the situation: 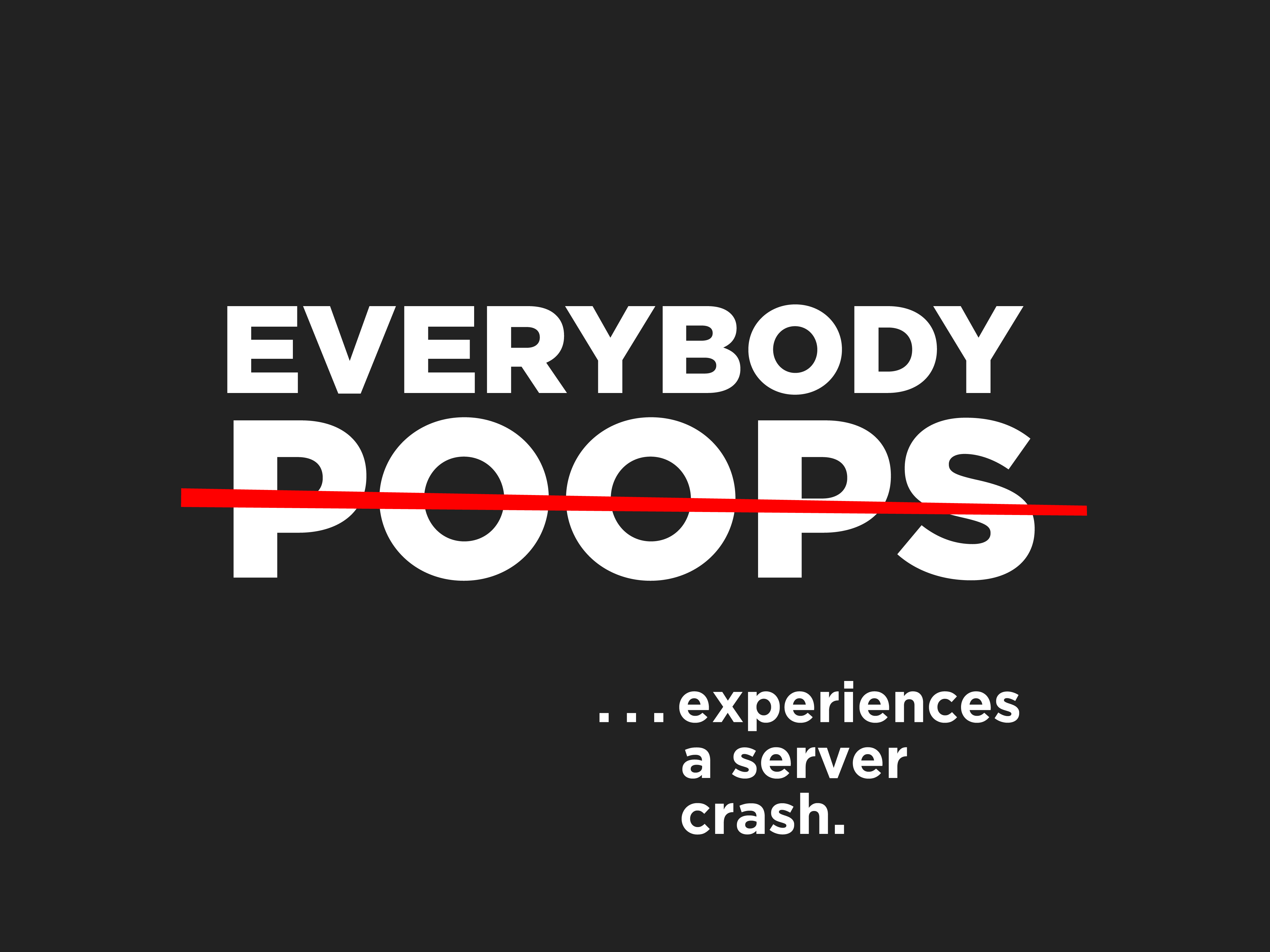 In the end, we tallied our losses. And it was pretty painful to see it like this: 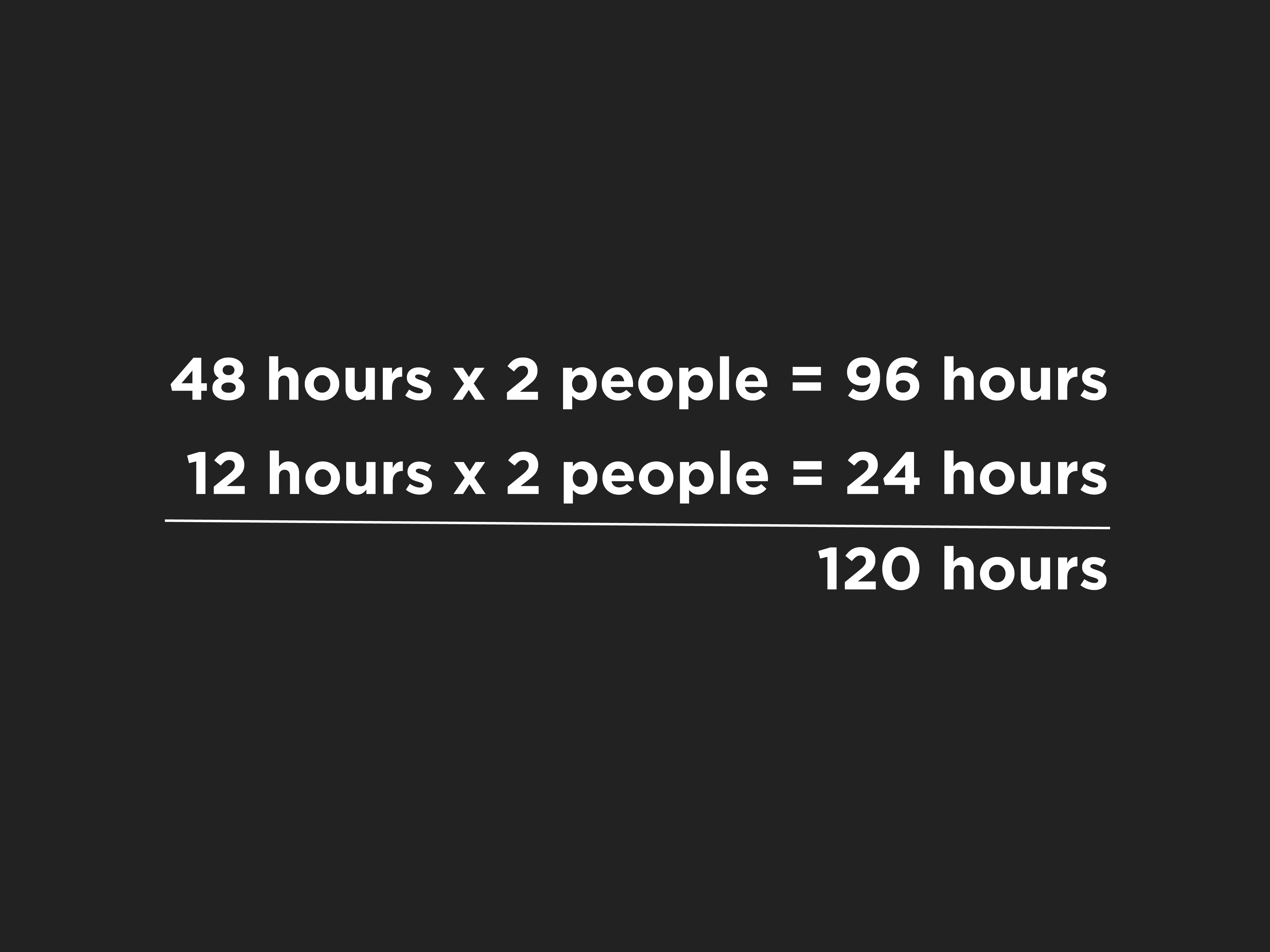 That’s 120 hours—3 entire work weeks—lost on site failures. We knew there had to be another way.

At the time, we knew WordPress didn’t offer any complete backup solutions. In both of our failure cases, we needed entire directory and file backups for complete site recovery.

Based on our experience, we knew a complete backup would require these four main ingredients: 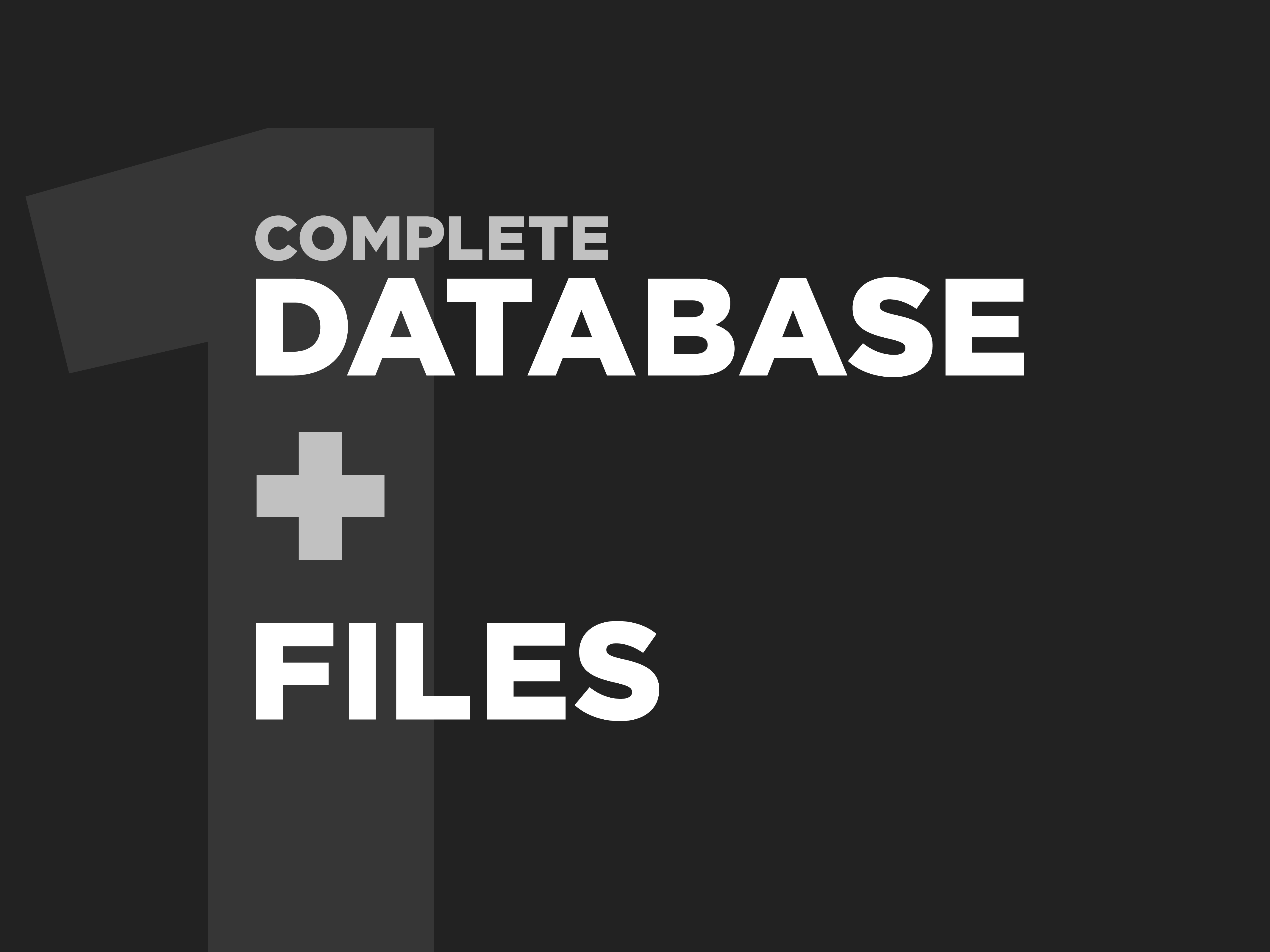 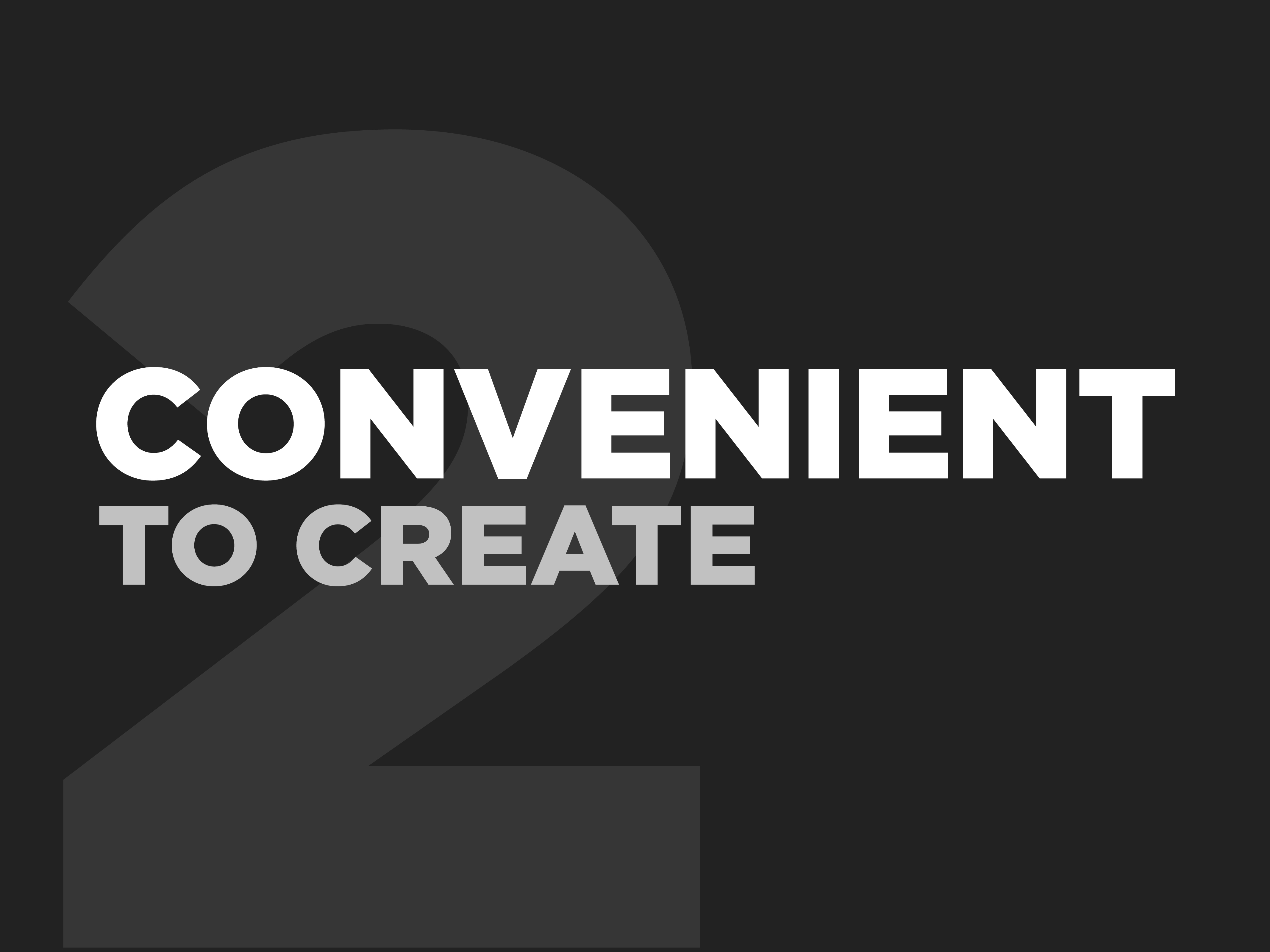 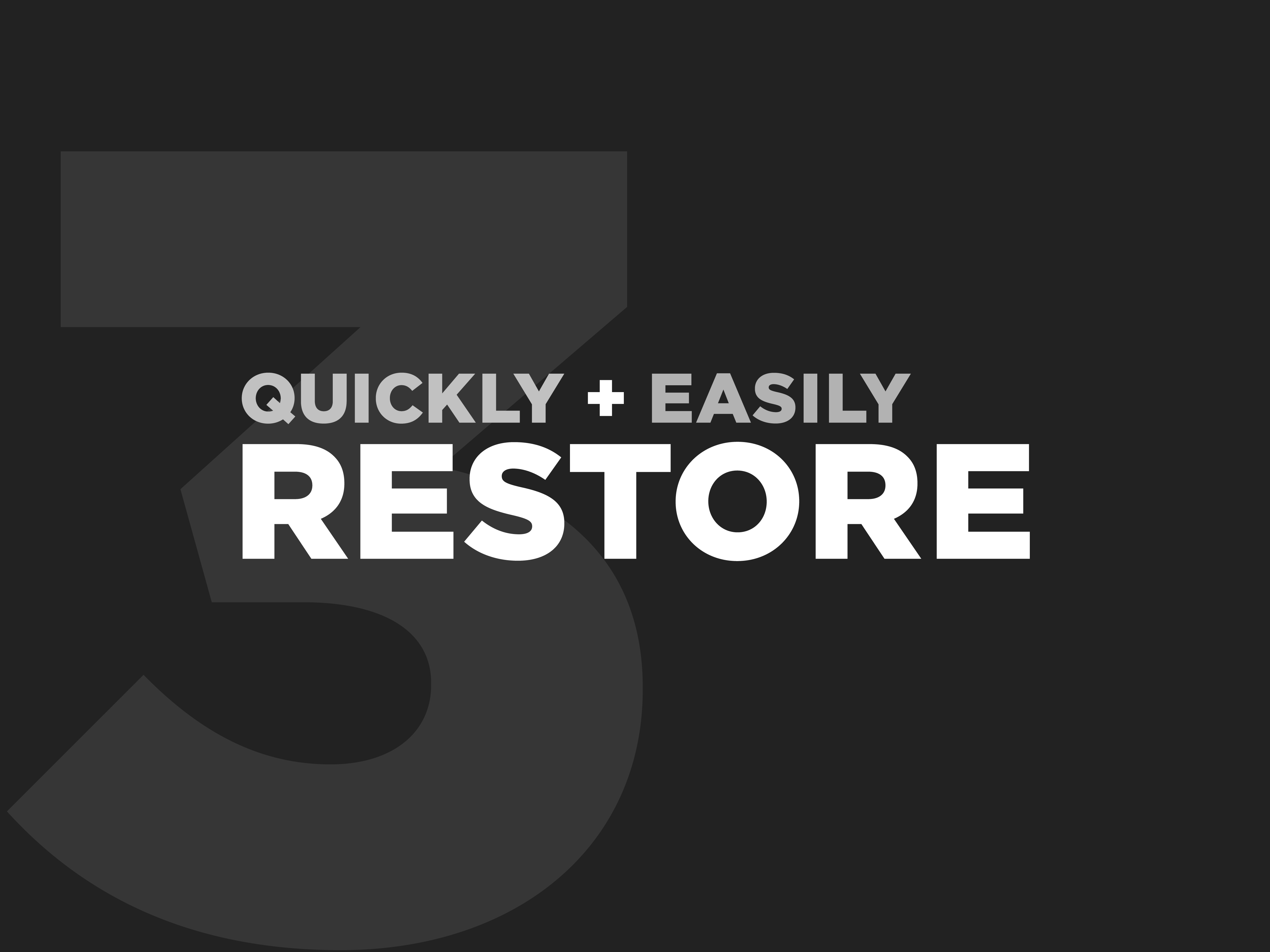 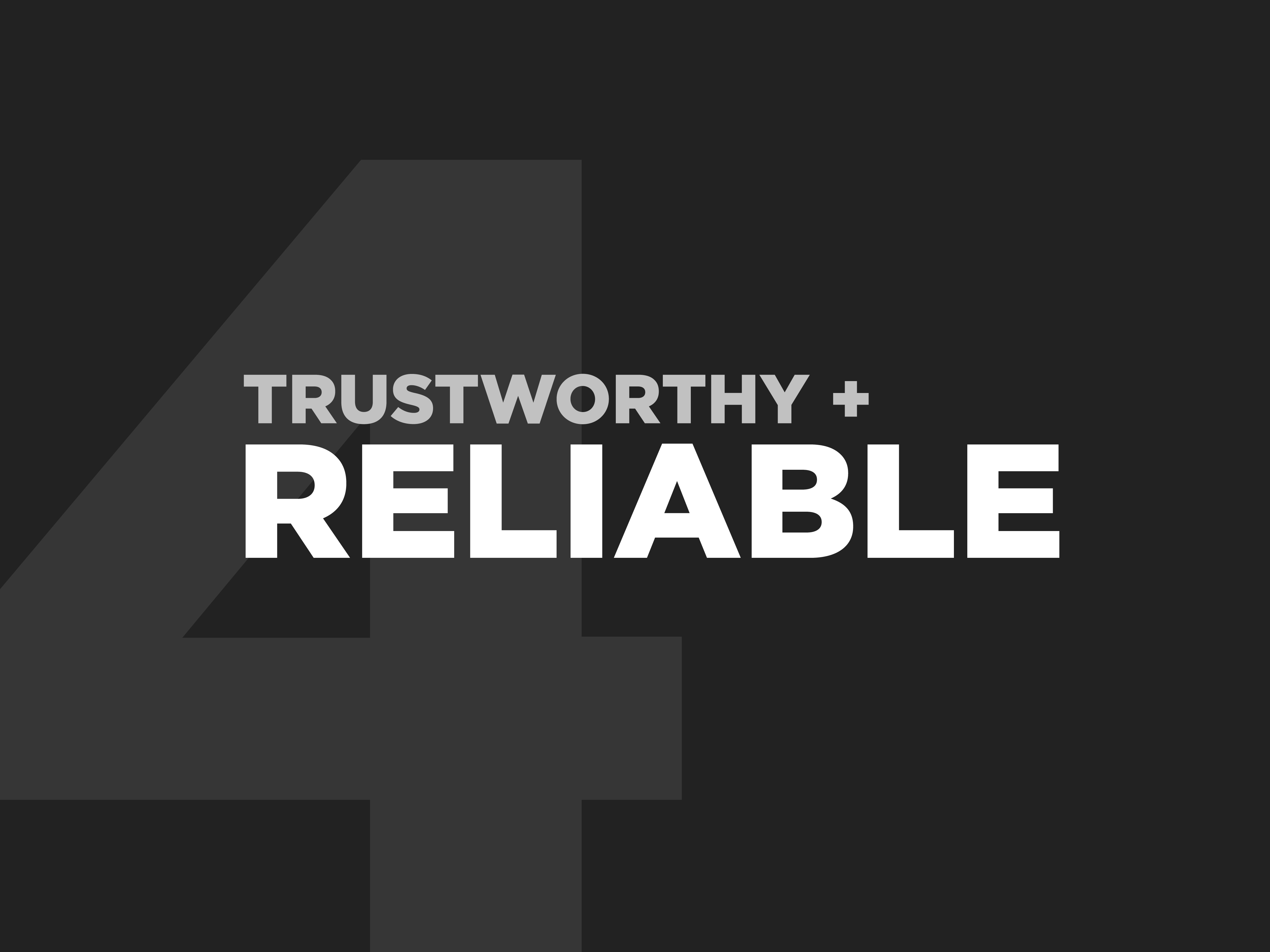 The development for BackupBuddy started in January of 2010, and in just two months, we had done it (eureka!)—created the awesome plugin that would eventually become BackupBuddy. 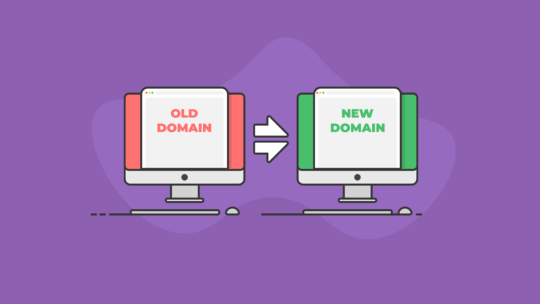 10 Ways to Save Time & Make Money With BackupBuddy 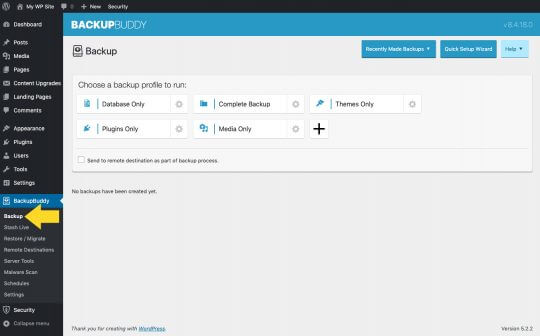 How to Create a WordPress Backup in 4 Steps 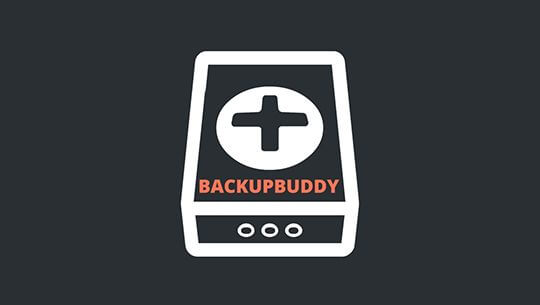