We’ve been talking about the book, Happy Money: The Science of Happier Spending by Elizabeth Dunn and Michael Norton, and how these insights on money and happiness can help freelancers. Start with our Happy Freelancer overview to get the basics, but the short version is that if money can’t buy you happiness, you’re spending it wrong. 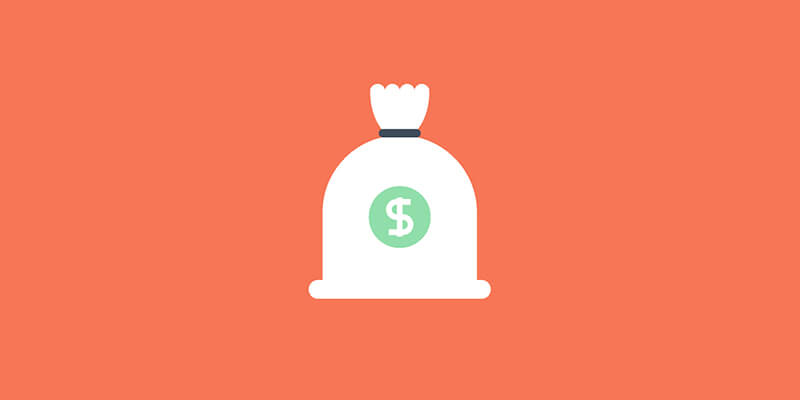 Paying for something is always going to hurt. You have to get past the sticker shock at some point and pony up. But once you do, delaying your actual enjoyment of the purchase will make you happier.

It’s why people always rave about those all-inclusive vacations. They pay ahead of time for the vacation—including drinks—so when they’re sitting on the beach they don’t have the pain of payment. Of course they already paid for the drinks, but in the moment it feels free.

So pay for your business expenses and trips in advance whenever possible. You’ll get the expense out of the way and be more likely to enjoy it.

It’s a little more complicated for freelancers trying to get paid.

Norton and Dunn’s advice to ‘pay now, consume later’ is for consumers—your clients. By encouraging your clients to pay now and consume later, they’ll be happier about your finished project because they don’t also have the sting of a full invoice due.

What about freelancers? Freelancers and clients are on opposite sides of that equation.

When you get paid first, you’re in debt. Now you owe your client the work. Being in debt makes us unhappy. Plus that payment goes into your bank account and disappears. You spend it. When you finish the work, there’s no pay out (because you already got paid). There’s little motivation to get the work done—sure, you have contracts and a commitments to fulfill your word—but there’s no greater carrot than cash.

With ‘pay now, consume later,’ Norton and Dunn are basically advocating that we’ll be happier if we eat our veggies first, then have our dessert. Do the pain first, then get the enjoyment. So if getting the pain out of the way is what makes us happy, then freelancers will be happier with a ‘work now, get paid later’ approach.

When you do the work first, you’re anticipating a paycheck. That makes you happy. By the time the check comes, you’ve forgotten the hard work and the money feels like a bonus (plus, you haven’t already spent it). It’s a bonus you earned, for sure, but it feels extra (like the all-inclusive vacation; remember, this is all subjective).

Happiness aside, it’s generally best practice for freelancers to get paid half at the beginning of a project and half at the end. Stick with that approach and you’ll be splitting the happiness. Clients will likely never pay the full amount up front (even if doing so would give them peek happiness), so the next best thing is making them pay half. At the very least, don’t let clients pay the full amount at the end. Make them pay something earlier, for the sake of their own happiness.

But you can game the system and make yourself happy by creating a slush fund for in-process projects.

(Now some might argue that’s a ridiculous bit of cash juggling. If you have proper reserves and you’re budgeting, you’ll be fine. But we’re talking about happiness, where objectivity doesn’t matter. This is all about subjective feelings.)

Make your clients pay at least half now, so they’re (half) happy. But you’ve forced yourself to work first and get paid later, so you’re happy. Everybody’s (mostly) happy. 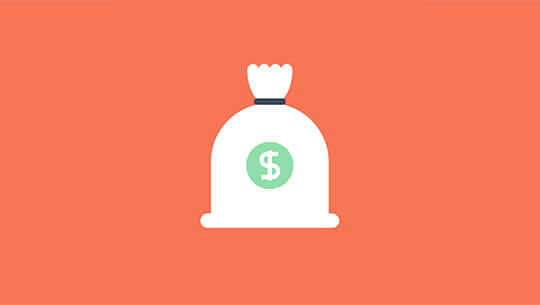 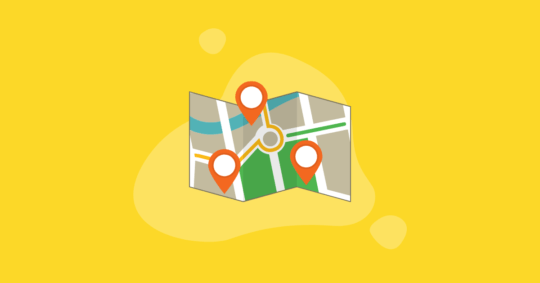 WPprosper: Mapping Your Path to Success 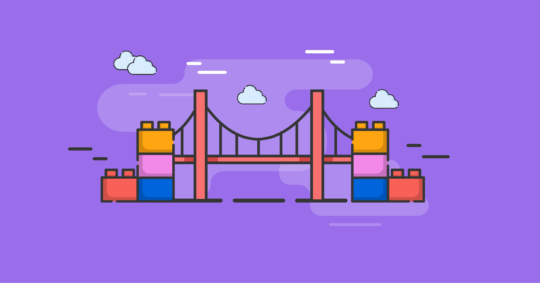 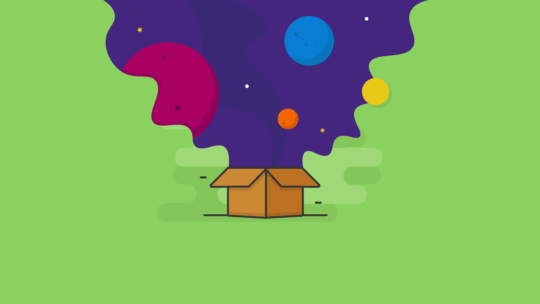 Is Your Imagination Out of Focus? 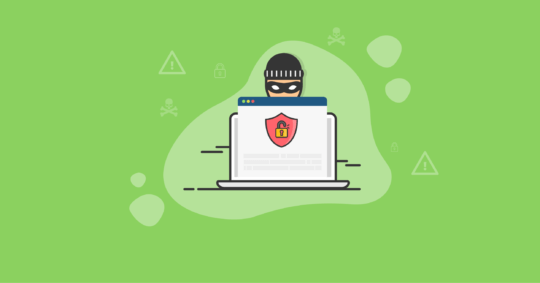 Keeping Your Website Safe and Your Mind at Ease