Do you struggle to find your place in this world, or in your industry? Do you ever wonder if you have a place?

It is your uniqueness that will define your place, but you have to take some time to define that very uniqueness of you.

“To be yourself in a world that is constantly trying to make you something else is the greatest accomplishment.”  – Ralph Waldo Emerson

The key to standing out in today’s noisy world lies in embracing your unique voice.

The young boy quietly watched the video from the other room while his mom worked in her office. The video restarted, so Mom thought it wise to check in on him. Any mom with boys understands that a long period of quiet can end up in disaster.

“What are you doing?” She wasn’t upset with him, but she genuinely wanted to know.

“I wanted to see it different.”

His willingness to LITERALLY change perspectives allowed him to see things in a new way. It was something his mom noticed about him as he grew. He didn’t have to hang his legs over the back of the couch, but he did always make an effort to see things differently.

The things others notice about you are some of the qualities that make up your uniqueness. When you identify these qualities then you are on your way to defining your voice.

Once you define what makes you then you can hone the voice that will make your business and you stand out in the crowd. You don’t have to speak the loudest, or the longest, or the most bombastic to get attention.

When you are genuinely you then others will genuinely listen. The people that are purposefully listening will not only hear what you say but will also be more inclined to join you in your journey. Those genuine listeners become your super fans, and superfans create the foundation for community.

In the end, it is all about relationships, and honing your voice provides the conduit to share words with the people that will become your community.

Know what you want to say and then say it in your voice. Others will offer guidance and suggestions, but don’t let the way they do things dictate your way. Stick to your voice and be clear in your message.

The pastor nervously stepped up in front of the new congregation. He had changed his notes the night before, something he had never done in his career, but he felt it was the right time and the right place. Clarity is about having the right words for the right audience at the right time. When any of these things are off, clarity can be lost.

The congregation had invited him to do a test sermon. They didn’t know him and he didn’t know them. When he drove home that afternoon, he knew he had blown it. Nothing clicked.

Fortunately for the pastor, the congregation saw something in him and offered him a job despite the bombing sermon.

Years later, the pastor preached the same sermon again. This time he knew the congregation and they knew him. The sermon idea remained the same, but he was able to speak with clarity because of his position and because of their understanding.

A mom sat in the bleachers watching her son’s ballgame, the second of the afternoon for the team. The coaches were on the field and the unsupervised teenagers began to get rowdy. When the wrestling started, the mom had all she would take.

“Turn around, pay attention, and watch the game,” she announced with authority.

The boys quickly settled down and turned their attention to the game. The dad a few bleachers away also turned around and settled down.

The mom hadn’t shouted, although she had spoken loud enough to reach over the chaos in the dugout. She had spoken with boldness that dictated she had the authority to speak. Even though she was not a teacher or a coach, she spoke in a way that assured the boys they should comply with her words.

When you share with boldness, listeners or readers will comply with the words (or will accept the words) because of the strength in which they were spoken.

No matter what you write or what you speak, it has been said before.  Maybe not in the exact manner you are sharing, and maybe not with the same tone. Still, the truth remains that there is nothing new under the sun.Know your uniqueness. Embrace your voice. Dare to be uniquely you.

Fairytales are a great example of nothing new being new.

“Just breathe.” The words whispered by Drew Barrymore in the movie, Ever After, were only one of many that took this telling of Cinderella in a unique direction.

The story has been told, on the stage, in animation, and over the centuries. The first known telling of the folk-tale is believed to date back to the 6th century.

What you have to say, or share or sell may not be new, but your voice makes it new.

The more you understand the uniqueness that makes up you and your business, the stronger you can stand in your voice. The more you know your voice and the bolder you become in sharing with your voice, the firmer your foundation for success.

Know your uniqueness. Embrace your unique voice. Dare to be uniquely you.

Have you found your voice?

Join us over at WPprosper for more tips on finding your voice and being bold in it. 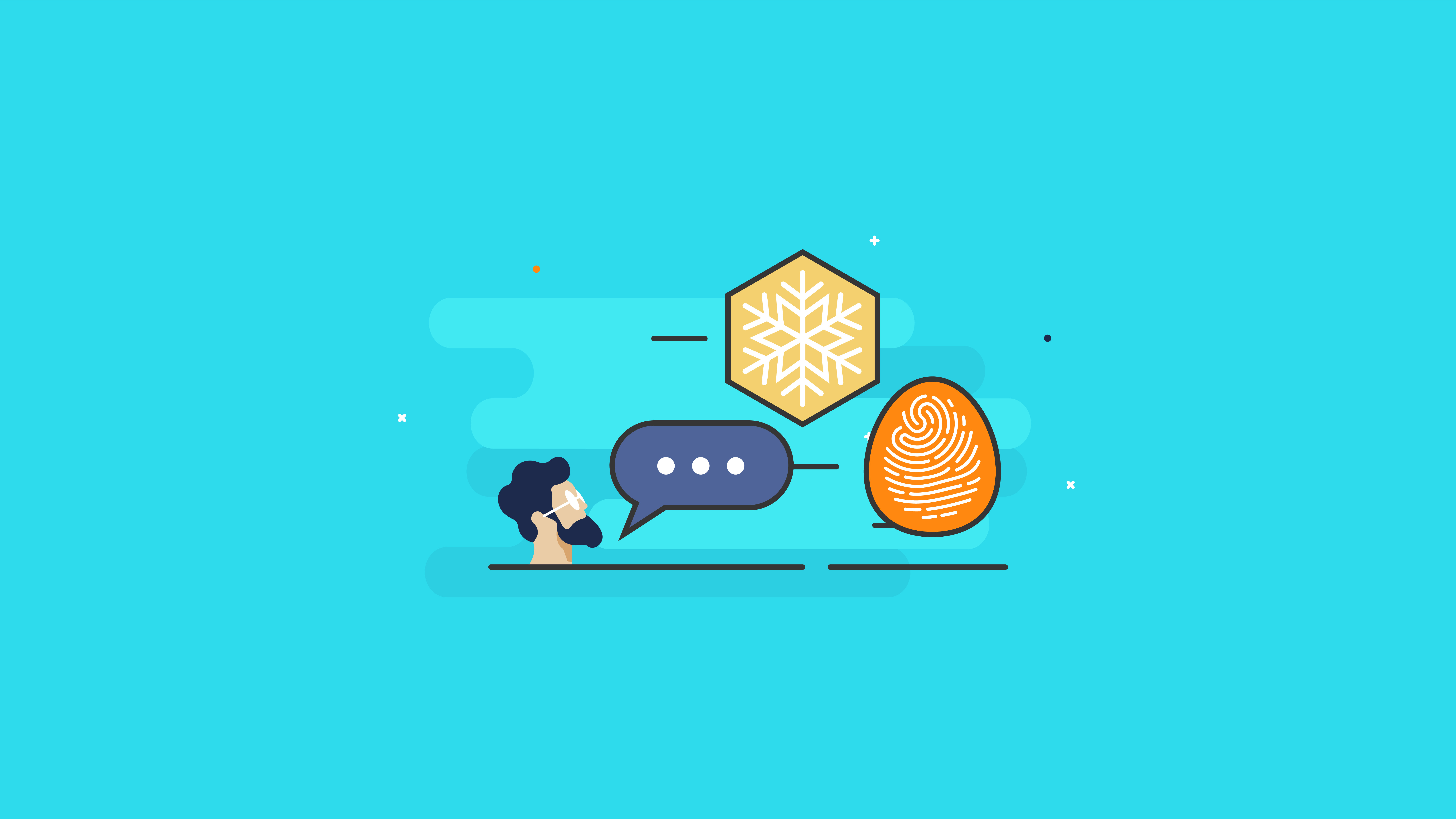 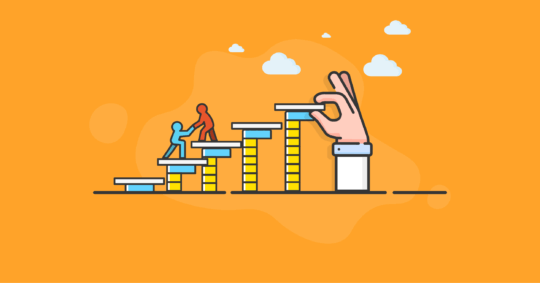 Creative Ways to Be Excellent to One Another 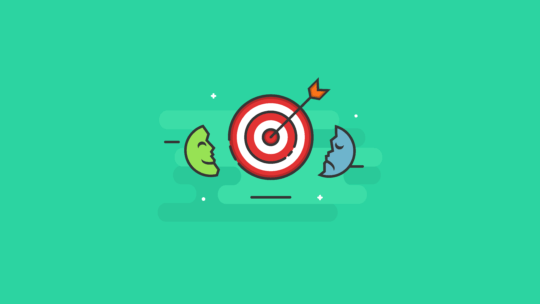 How to Live Your Exceptional Life 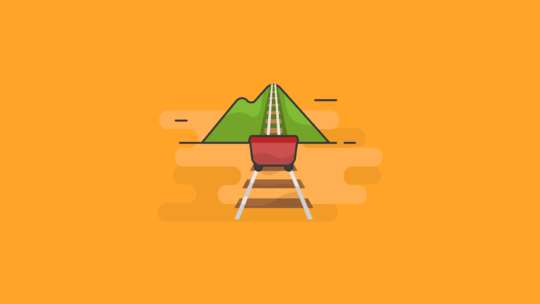 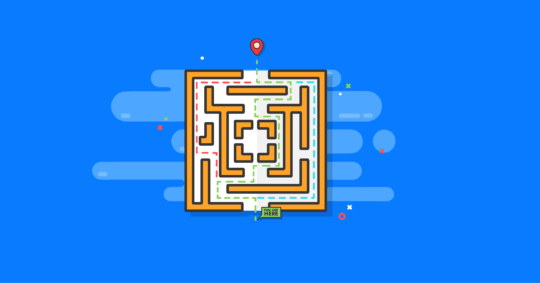 Monday Motivation: You Can Always Find a Way to Go