What Can We Learn From Rookie Freelancers?

We love to interview veteran freelancers and soak up the wisdom that comes with experience. There’s a different—but just as valuable—perspective to be had from rookie freelancers.

We talked with five newish freelancers to glean insights from their perspective—and, honestly, to see if we could bottle some of their enthusiasm.

A Word About Rookies

Rookies are never rookies for long. We did some of these interviews nearly a year ago. By the time you come across this post, it’s possible these “rookies” are well on their way to seasoned-veteran status.

The difficult thing about talking to rookies is actually finding someone who’s still a rookie. Either they’re too green and don’t have anything to share, or nobody knows who they are.

So while we’re calling them rookie freelancers because it makes for a good title, it’s probably not accurate anymore. They keep growing and improving. But we can still learn from their early years and share their infectious eagerness.

It’s always interesting to hear how freelancers got their start, and it’s no different with these rookie freelancers.

Allie Nimmons started her design career by doing MySpace layouts back in the day. A lot of self-training led to an agency job, but it wasn’t the right fit. She had to find another agency job or start freelancing. She hasn’t looked back.

Stacey Bartron also found herself at an agency (after some early experience with Xanga layouts) that didn’t pan out. She wanted to do more. When a few opportunities fell into her lap, she went for it.

“Freelancing full time wasn’t something I had ever seriously considered before that point, and it was never a goal of mine,” Stacey says. “So I think I shocked myself mostly when I made the decision.”

Adam Soucie had a similar move from an agency to freelance work, doing smaller jobs that gave him the freedom to become his own boss.

For Madalin Milea, starting out came with a painful lesson:

“I started with two projects with two friends of mine. … Instead of putting any sort of agreement on paper, we just discussed the project and the details of the deal casually. … As you can probably already tell, I never got paid.”

A veteran in the tech space, Bianca Welds found herself helping friends with WordPress and it eventually turned into a side business. She’s both a freelance rookie and a veteran techie.

What Contributed to Success?

While these rookie freelancers are still finding their early success, they’re definitely making it. So what contributes to that success?

“I’ve also been very selective about who I work with, which helps to ensure greater success in the projects I do implement.” -Bianca Welds

Where Can You Improve?

Rookie freelancers are early in their careers, so they have a lot of areas where they can improve. But there’s a difference between recognizing where you need to improve and actually doing it. Having the foresight to recognize those areas and actually improve is what will help freelancers shed that rookie label.

Allie Nimmons perhaps understands that best: “Learning to prioritize how I grow and when is an important lesson I need to learn.”

Pinpointing those areas of growth is definitely a challenge (for all of us).

Bianca Welds talked about the difficulty of doing marketing and attracting new clients. Madalin Milea needs more patience. For Adam Soucie, it’s figuring out how to sell: “Most freelancers I’ve met are terrible salespeople. I am too.”

For Stacey Bartron it’s all about confidence:

“I think the biggest area I need to improve upon is having confidence in my abilities.  … It can be easy to forget that I am good at what I do, I love what I do, and I am competent.”

Wise veterans don’t just scoff at rookie mistakes. They look at what rookies are doing right and learn some lessons. We asked the rookies what advice they have for veterans:

For the Love of Freelancing

It’s also encouraging to hear what these new freelancers love about the work.

“I love that my successes and my failures are on me alone,” says Allie Nimmons. “There is a direct correlation between how hard I work and how much money I make.”

At the end of the day, whether you’re a rookie or a veteran freelancer, you need to enjoy it.

“Freelancing isn’t easy or stable, so I feel like you really have to enjoy what you do every day.” – Stacey Bartron

Learn more from our rookie freelancers: 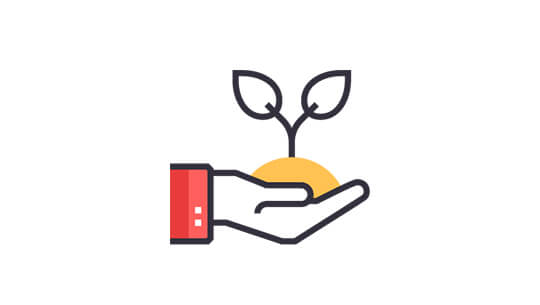 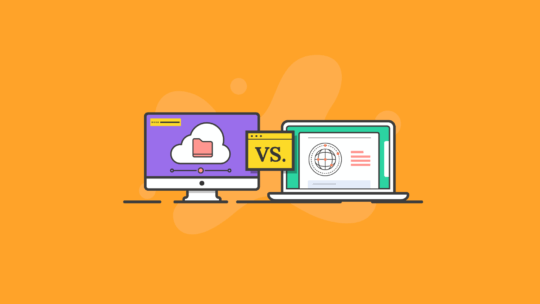 Hosting vs. Domain: What’s the Difference? 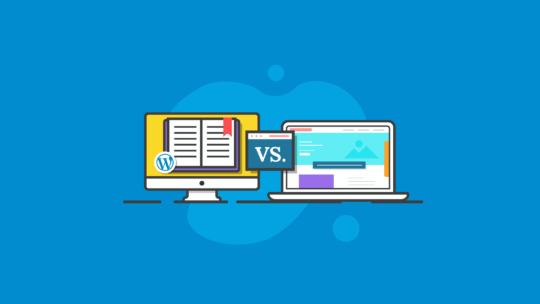 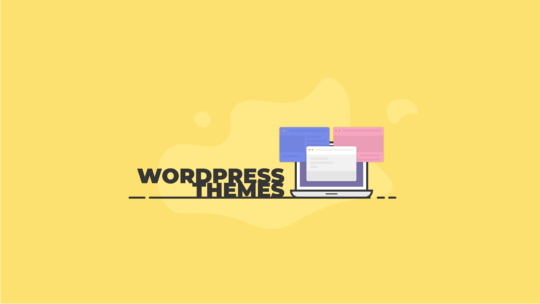 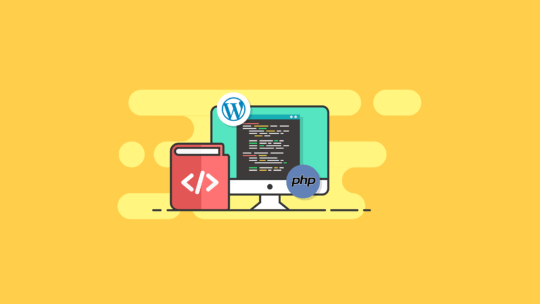 Kadence WP is Joining the iThemes Family! Celebrate with 20% Off Now