Written by Michael Moore on September 8, 2020

Today we are going to cover Version Management, a great tool that makes managing updates of WordPress or themes and plugins a breeze.

Why You Need Version Management for Your WordPress Website

Keeping software updated is an essential part of any security strategy. Updates aren’t just for bug fixes and new features. Updates can also include critical security patches. Without that patch, you are leaving your phone, computer, server, router, or website vulnerable to attack.

Check out the What to Update & How to Automate your Updates section of The Ultimate Guide to WordPress Security in 2020 ebook to learn how to apply Patch Tuesday updates automatically.

Why Do Hackers Target Patched Vulnerabilities?

Hackers like easy targets, and having software with known vulnerabilities is like handing a hacker the step by step instructions to break into your WordPress website, server, computer, or any other internet-connected device.

You might be wondering why a vulnerability would be disclosed if it gives hackers an exploit to attack. Well, it is very common for a security researcher to find and privately report the vulnerability to the software developer.

With responsible disclosure, the researcher’s initial report is made privately to the developers of the company that owns the software, but with an agreement that the full details will be published once a patch has been made available. For significant security vulnerabilities, there may be a slight delay in disclosing the vulnerability to give more people time to patch.

Publicly disclosing a vulnerability and seemingly introducing a Zero Day–a type of vulnerability that has no patch and is being exploited in the wild– may seem counterproductive. But, it is the only leverage that a researcher has to pressure the developer to patch the vulnerability.

If a hacker were to discover the vulnerability, they could quietly use the Exploit and cause damage to the end-user(this is you), while the software developer remains content on leaving the vulnerability unpatched.

The iThemes Security Pro Site Scan checks your website for known WordPress, plugin, and theme vulnerabilities and applies a patch when one is available.

At the end of 2018, hackers were actively taking advantage of an exploit in the WP GDPR Compliance plugin. The Exploit allowed unauthorized users—people not logged into a website—to modify the WP user registration settings and change the default new user role from a subscriber to an administrator. Thankfully, the WP GDPR Compliance plugin developers acted fast and released a patch for the vulnerability the day after it was publicly disclosed.

But, just like with Exploit Wednesday, hackers targeted the vulnerability even though a patch had been released. In the days and weeks following the WP GDPR Compliance vulnerability discloser, we received a flurry of reports that WordPress websites were hacked by attackers exploiting the vulnerability.

Having a vulnerable plugin or theme for which a patch is available but not applied is the number one culprit of hacked WordPress websites. THIS IS SO FRUSTRATING!!!!! This means that most WP hacks could have been prevented.

It is upsetting to think about all of the people who spent tons of money getting their website cleaned, the revenue they lost while their sites were down, and the future revenue they lost to losing their customer’s trust. It makes it even more upsetting when you know all of that anguish could have been prevented with a simple update.

With Version Management, we wanted to make it easier for people to manage updates and help prevent them from using versions of software with known vulnerabilities.

What is Version Management?

The Version Management feature in iThemes Security Pro allows you to auto-update WordPress, plugins, and themes.

Beyond that, Version Management also has options to harden your website when you are running outdated software and scan for old websites.

Auto-updates will also lead to plugin and theme developers pushing better releases. If we know that our customers are relying on auto-updates, we will make sure our releases don’t need a series of followup releases to fix bugs that were introduced with the initial release. This will help change the perception that WordPress requires more manual maintenance compared to other platforms.

WordPress offers two options for plugin and theme auto-updates, On or Off. You will enable plugin auto-updates on the WordPress Plugins page.

The theme auto-update option is kind of hidden in the theme details page.

Alright, let’s hop in the settings and take a closer look at the different Version Management options.

How to Use Version Management in iThemes Security Pro

To get started using Version Management, enable the module on the main page of the security settings.

Now click the Configure Settings button to take a closer look at the settings.

Both the Plugin and Theme Update Settings have three choices.

Now let’s take a closer look at the Custom option.

As we can see, the Custom auto-updates setting offers a lot more flexibility than WordPress’s on or off auto-update option.

Having a vulnerable plugin or theme for which a patch is available but not applied is the number one culprit of hacked WordPress websites. That means the majority of WordPress hacks can be prevented simply by updating. 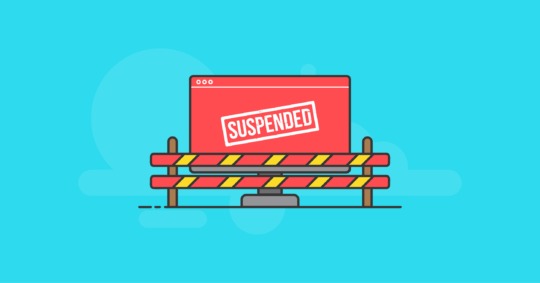 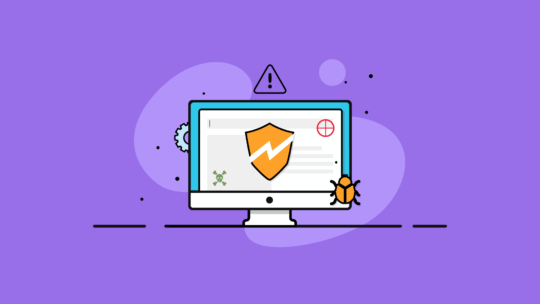 What is an Authentication Bypass Vulnerability? 7 Things to Know 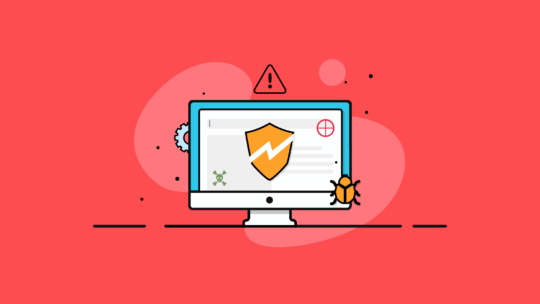